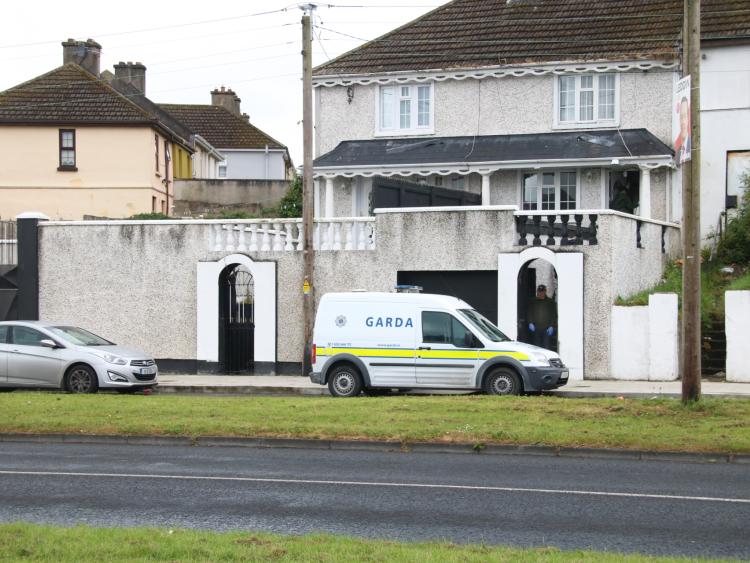 Scene of the shooting on Hyde Road | Pictures: Adrian Butler

A MAN has been arrested by gardai following a shooting incident on the southside of Limerick city.

The suspect, whose aged in his mid-20s, was detained shortly after the shooting which happened at around 6.15pm on Thursday evening. 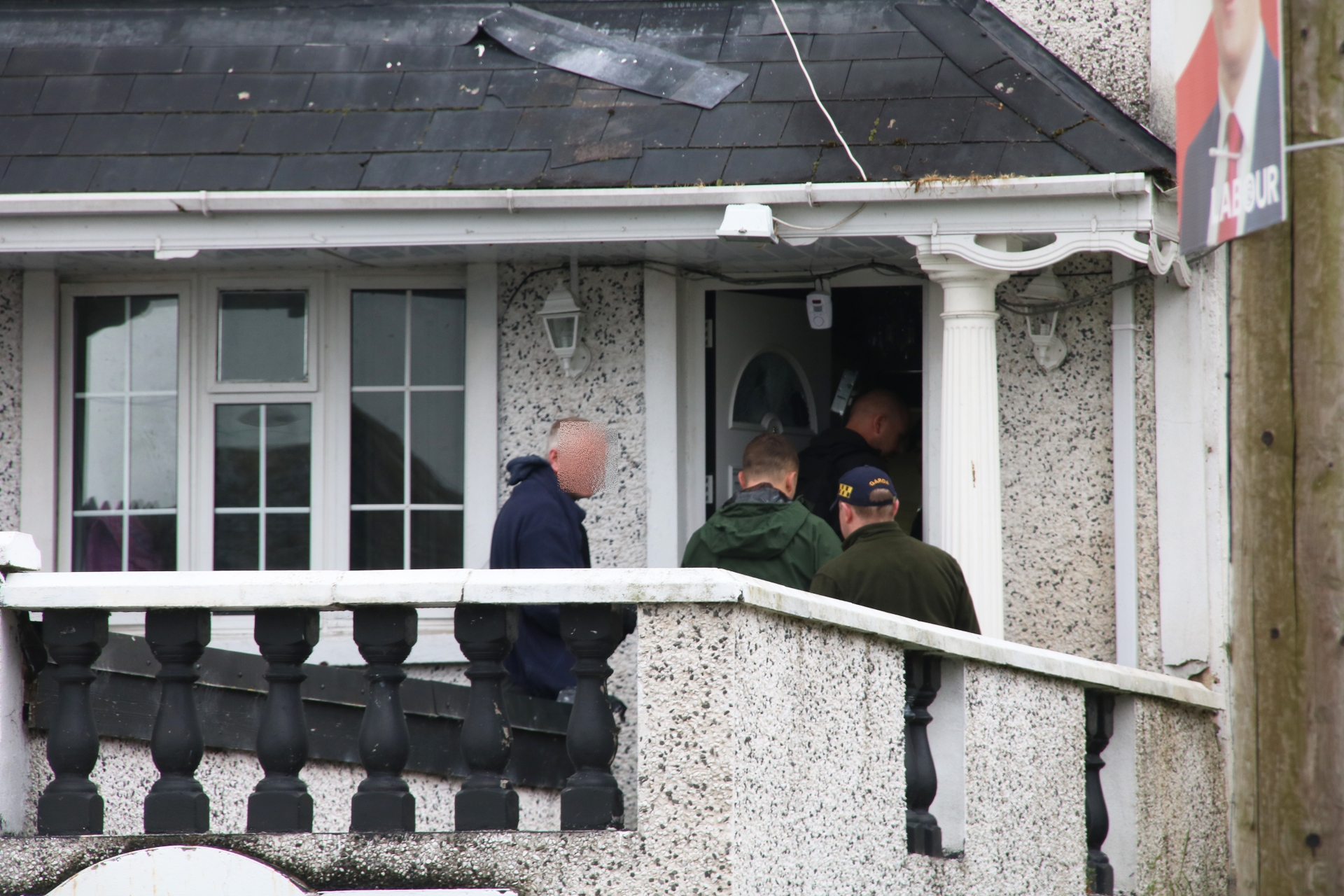 “A shot was fired during an incident in the front garden of a house on Hyde Road, Limerick. It’s understood a number of people were in the garden at the time of the incident. No one was injured,” said a garda spokesperson.

A man in his 20s has been arrested following a shooting in Limerick city. Garda forensics are at scene of incident. No one was injured. More to follow pic.twitter.com/0TssRhvUNY

In a follow up search operation, gardaí arrested a man near the scene a short time later.

He is currently detained at Roxboro Road garda station under the provisions of Section 30 of the Offences against the State Act, 1939.

The scene of the shooting was preserved overnight for technical examination and enquiries are ongoing.