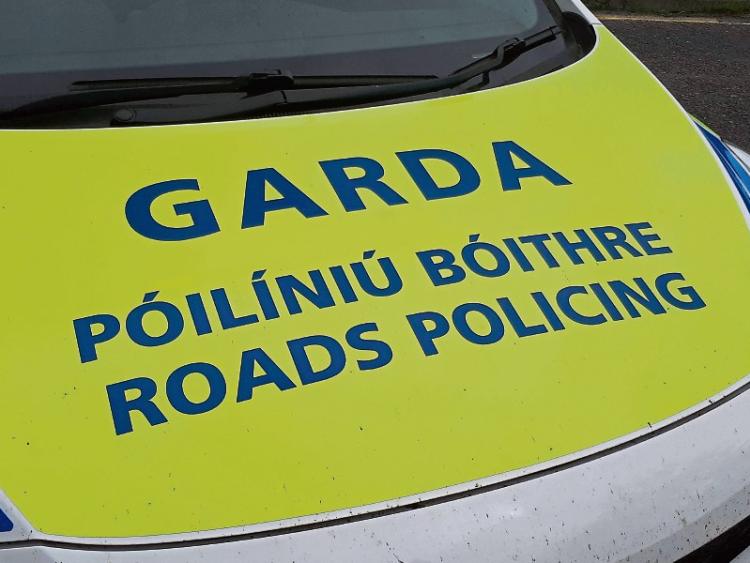 The detection was made by members of the Roads Policing Unit

A DISQUALIFIED who driver tested positive for cocaine when intercepted by Limerick gardai is facing prosecution before the courts.

According to gardai, members of the divisional Roads Policing Unit, encountered the driver after they were alerted to an untaxed car in the Ballysimon area of the city.

“Gardaí carried out a roadside drug test on the driver who failed for the presence of cocaine. The driver was checked using our Mobility App and was shown to be disqualified,” read a post on social media.

The vehicle was seized and driver arrested. He is facing prosecution for a number of offences.