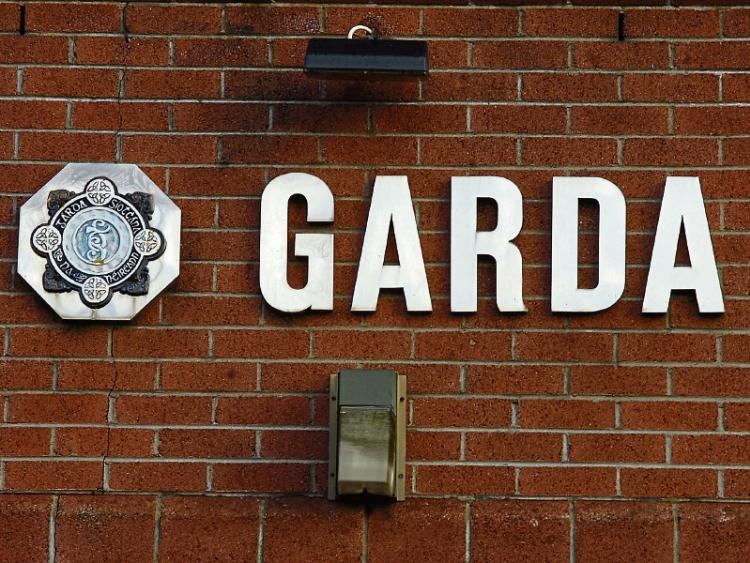 A MAN is due in court this Tuesday after he was charged in relation to a spate of burglaries which occurred in Limerick over the past fortnight.

The suspect, whose aged in his 20s, was arrested in Annacotty last evening by gardai investigating the break-ins – all of which occurred in the Castletroy area.

Following his arrest. the man was detained at Henry Street Garda Station under Section 4 of the Criminal Justice Act 1984. He was charged last evening and s due to appear before Limerick District Court

“Theses four burglary incidents were targeted at student accommodation areas. In some cases. the criminal was brazen enough to go into unlocked houses when people were at home,” said divisional crime prevention officer, Sergeant Ber Leetch.

“I would like to remind everyone to secure all windows and doors in their home and to set your alarm, even when at home. Store your keys safely and away from windows and letterboxes. Be vigilant and if you notice anything suspicious phone your local garda station immediately. The garda website, www.garda.ie has a lots of crime prevention advice about how to keep your home more secure as well as lots of other useful tips on staying safe,” she added.