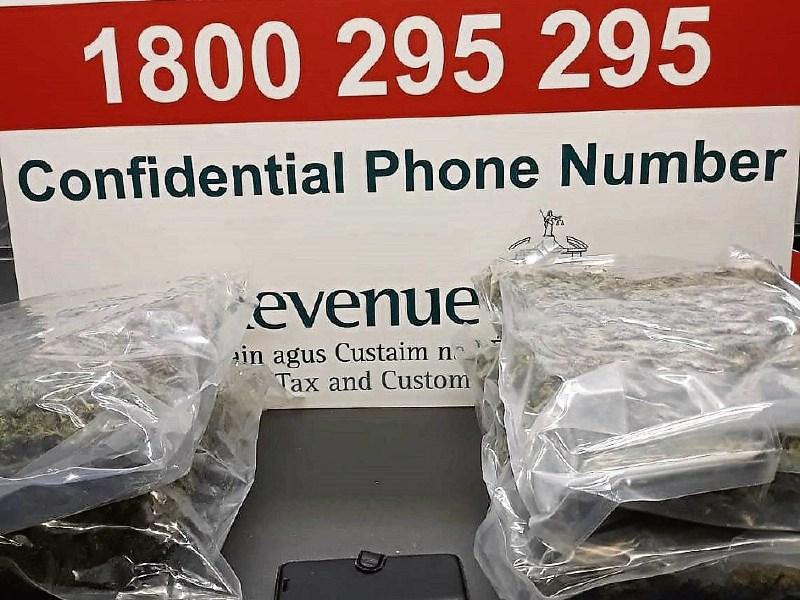 The drugs were seized at Shannon Aiport on Friday

Around 4.5kgs of cannabis herb were seized by Revenue officers during routine operations at the airport on Friday.

The drugs, which have an estimated street value of €90,000, were found concealed in a parcel which was labelled as clothing.

According to Revenue, the package which had originated from Spain was destined for an address in County Carlow.

“If businesses or members of the public have any information regarding drug smuggling, they can contact Revenue in confidence on Confidential Phone Number 1800 295 295,” said a Revenue spokesperson.