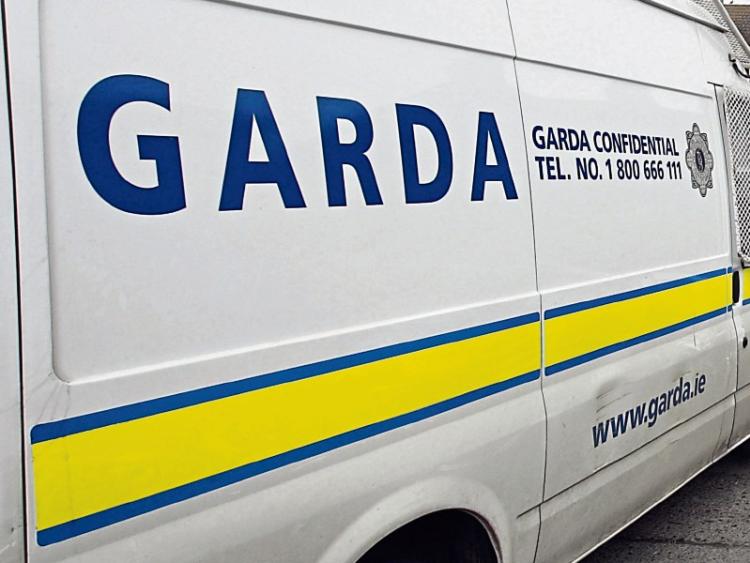 Garda are following a definite line of enquiry

GARDAI in Limerick have confirmed they are investigating an incident on Christmas Day during which a young man sustained multiple injuries to his head and face.

While gardai attended the scene of the alleged assault at Fairhill, Rathkeale at around 8.20pm on December 25, it is understood a formal complaint was not made until a number of days later.

The alleged victim, who is aged in his late 20s, was taken to University Hospital Limerick following the incident where, according to some reports, he received around 60 stitches.

Those involved in the incident are believed to be members of the Travelling community.

While no arrests have been made, a definite line of enquiry is being following by gardai.