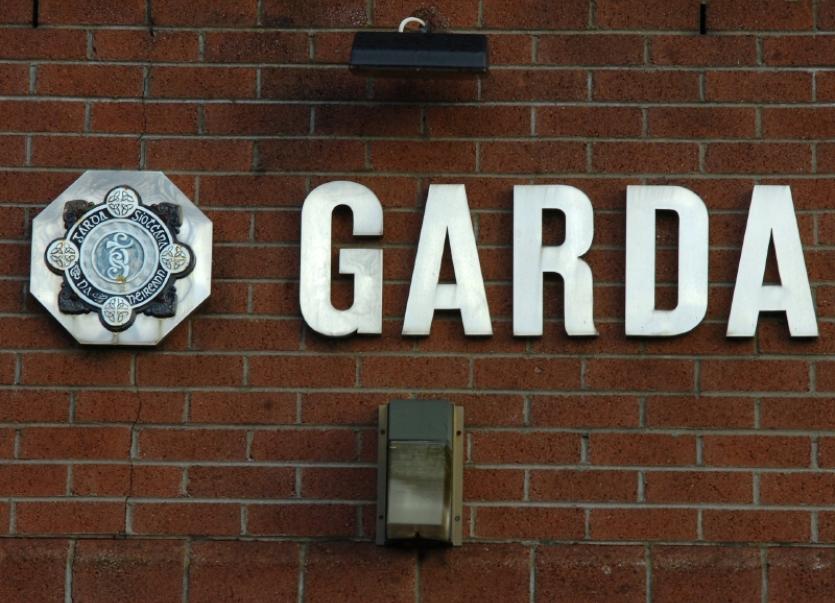 The suspect is being questioned at Roxboro Road garda station

GARDAI have arrested a man following a burglary at a house in Limerick city in the early hours of this Friday morning.

Shortly after 5.30am, gardaí received a report of a burglary in progress at Bengal Terrace, near Mulgrave Street.

A man in his 20s was arrested at the scene at a short time later. He was brought to Roxboro Road garda station where he is being detained under Section 4 of the Criminal Justice Act 1984.

Divisional crime prevention officer, Sergeant Ber Leech is appealing to homeowners to properly secure their homes over the festive season.

“With Christmas just around the corner I would like to remind everyone of a few simple tips from our ‘Lock Up Light Up’ campaign so as to keep your home more secure over the festive period,” she said

“If going out, you should make sure your home looks as if it’s occupied. Use timer switches to turn on lights, lock all doors and windows, store keys away from windows and letterboxes, and always switch on your alarm even when you are at home,” she added.