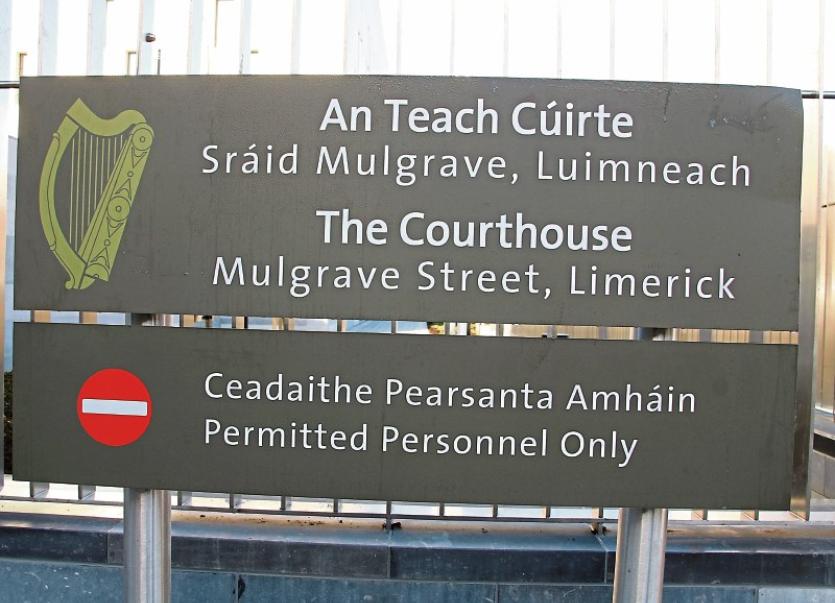 A YOUNG man who is accused of breaking into two homes in County Limerick was seriously injured when he allegedly crashed a stolen car following one of the burglaries, a court has heard.

Andrew Corbett, aged 22, who has an address at Castle Park, Caherconlish appeared before Limerick District this Thursday after he was charged with multiple offences relating to incidents which happened last month.

The defendant, who was using crutches and who was in obvious pain in court, faces a number of burglary and theft charges.

Detective Garda Chris Cowan said it will be alleged the defendant broke into a house in Cappamore on September 16, last and took a Nissan Juke car which was parked outside.

Mr Corbett is also charged with stealing a sum of cash from a premises in Hospital on the same day and with burglary at a house in Knocklong on September 21.

It is alleged a Toyota Corolla was stolen from outside the house and that this car was located crashed near Hospital later in the day.

Judge Marian O’Leary was told the defendant sustained a broken sternum, two broken ribs, a punctured lung as well as extensive damage to his hip in the crash.

Opposing a bail application, Detective Garda Cowan expressed concerns Mr Corbett would engage in criminality and would not abide by his bail conditions if released.

Solicitor John Herbert said his client would abide by all bail conditions and that there is an address available to him to live at.

He said Mr Corbett will require ongoing medical treatement for his injuries and that this could be hindered if he was remanded in custody.

He also submitted it will take some time for gardai to secure directions from the Director of Public Prosecutions.

Judge O’Leary has indicated she intends granting bail but adjourned the matter to this Friday to allow gardai to make enquiries regarding the address where Mr Corbett proposes to live.