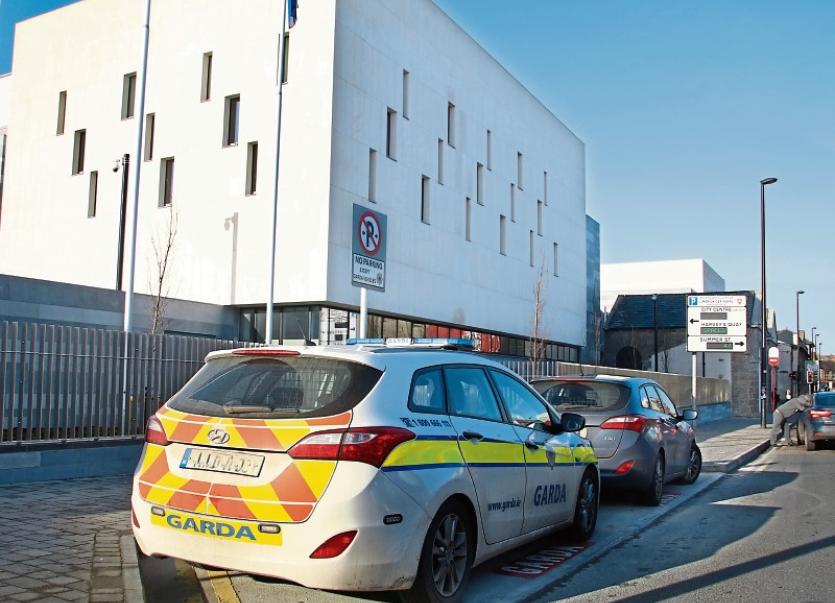 A MAN has been remanded in custody after he appeared in court charged with causing criminal damage at a supermarket premises in the city.

Thousands of euro worth of damage was caused after a number of windows and a door were smashed at the Lidl store at Childers Road on Sunday night.

The store was closed at the time and the suspect was arrested at the scene a short time after the alarm was raised.

He was detained at Roxboro Road garda station overnight before being brought before Limerick District Court this Monday.

Investigations are ongoing and a file is to be prepared for the Director of Public Prosecutions in relation to the matter.

Crews were deployed at the Lidl store this Monday to replace the broken windows.