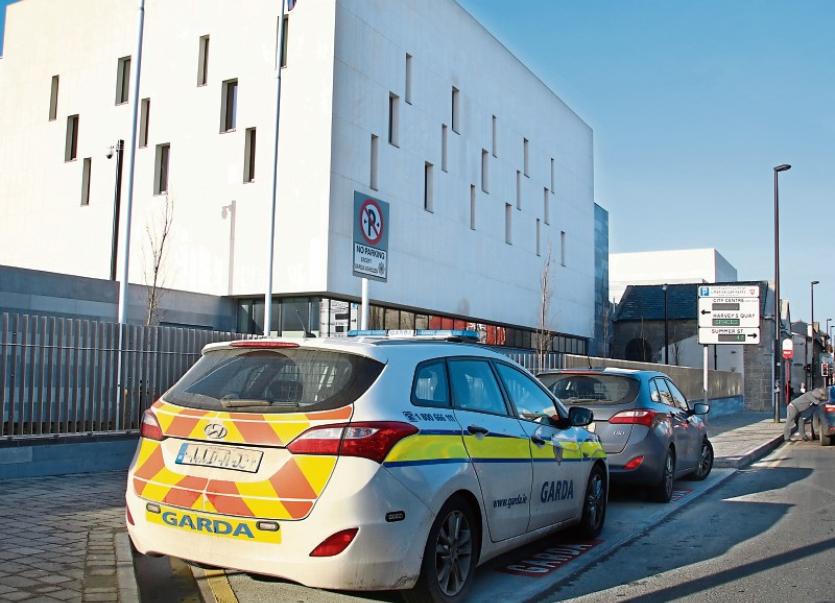 A MAN who is accused of attacking his former partner with a brush handle is to be assessed by a forensic psychiatrist as a matter of urgency.

The 33-year-old, who has an address in Ennis, County Clare appeared before Limerick District Court this Friday after he was charged in relation to an incident near Lisdoonvarna earlier this week.

Detective Garda TJ Molloy said it will be alleged the victim – a 30-year-old woman – was struck with a brush handle and that a knife was held to her throat during the incident which happened on Tuesday evening.

He said gardai were alerted by neighbours who were alerted to a commotion inside the caravan where the woman lives.

“It was a loud verbal and physical altercation,” he said adding that witnesses described seeing the caravan “shaking viciously”. He said they feared it could overturn.

Being questioned by solicitor Tara Godfrey, the detective confirmed the defendant was taken to the ‘acute unit’ at Ennis General Hospital after he was detained at the scene under Mental Health legislation.

He was later taken to University Hospital Limerick and was assessed by doctors in Limerick and Clare before being discharged.

Detective Garda Molloy said the defendant was subsequently arrested and that he replied “I am sorry garda for wasting your time” when he was formally charged.

Opposing bail, he said he was concerned the accused man would not appear in court if released and that he would engage in further criminality.

Ms Godfrey said her client did not want to go “back into the community” and was seeking to be admitted to the acute unit in Ennis.

However, after Judge Marian O’Leary said she had no jurisdiction to make such an order she consented to her client being remanded in custody.

Judge O’Leary directed that the defendant be “assessed medically and psychiatrically” as a matter of urgency.

The matter was adjourned to next week for DPP’s directions.