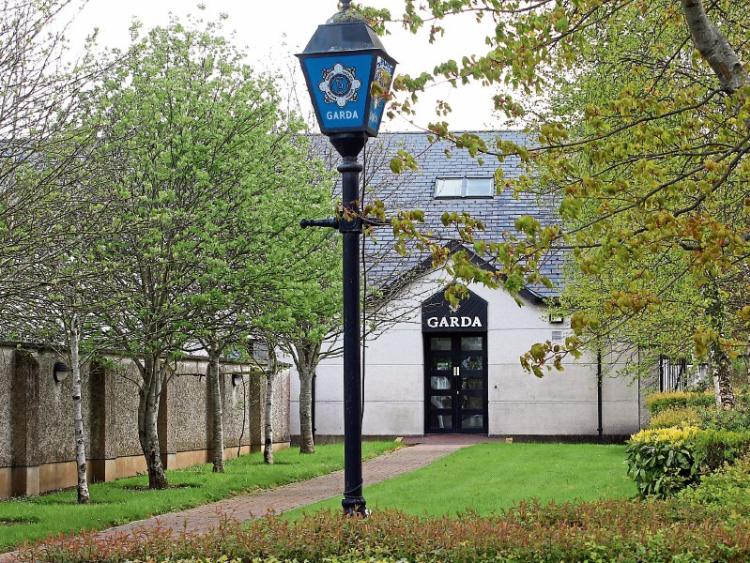 Shane Aldridge was arrested by gardai from the Bruff district

A FILE is to be prepared for the Director of Public Prosecutions after a man was charged in connection with a burglary in Bruree over the bank holiday weekend.

Shane Aldridge, aged 25, who has an address at Garouse, Bruree appeared before a vacation sitting of Tralee District Court earlier this week after he was arrested and charged by gardai from the Bruff district.

Mr Aldridge who is accused entering a house at the Paddocks, Bruree did not apply for bail during the brief court hearing.

He was remanded in custody and is due to appear before a vacation sitting of Limerick District Court on Wednesday.