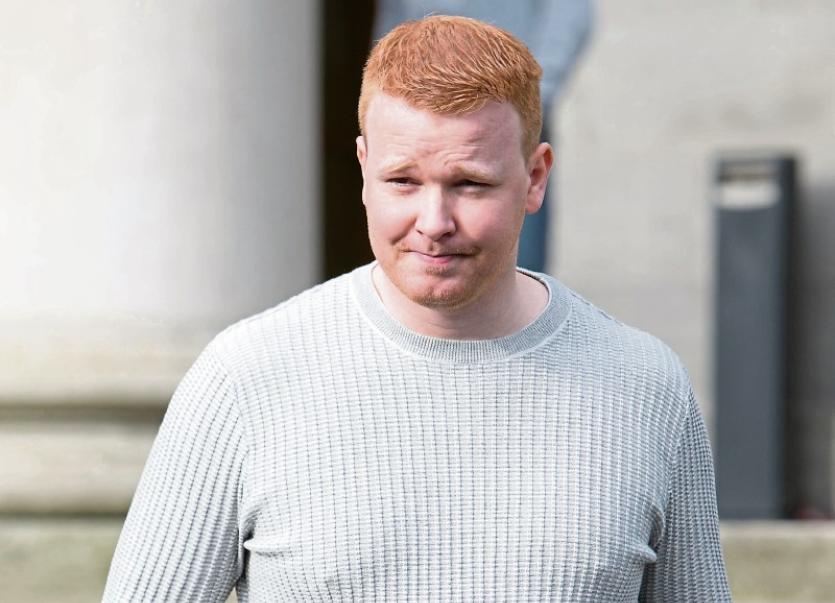 A LIMERICK-based garda has successfully appealed his conviction for assaulting two women during a night out more than two years ago.

Garda Brian Hanrahan, aged 35, who has an address at Ballintotty, Nenagh was found guilty, in February last year, of assaulting Emer Kelly and Aisling King at Lisboney, Nenagh, during the early hours of March 6, 2016.

During a lengthy hearing before Nenagh District Court, Judge Elizabeth MacGrath was told a row had developed over a €15 fee that Mr Hanrahan had agreed to pay for a lift home from Nenagh following a night out socialising.

In June 2017, he received a number of concurrent prison sentences which were suspended for 12 months.

Following a two-day appeal Judge Thomas Teehan said, while he was not disbelieving the young women, there was a “residual doubt” concerning the defendant’s guilt.

The defendant told Nenagh Circuit Court he was trying to stop Emer Kelly from hitting and kicking him when he hit her.

“I’m sorry about everything that happened, but more so about that, than anything. I didn’t want to hit her, but the situation I was in, I felt I had to.”

He said the allegation that he hit Ms Kelly up to eight times times was “ridiculous” and that as soon as he hit her once, she stopped.

Granting the appeal, Judge Teehan said if Ms Kelly had sustained between six and eight blows to the face more damage would be expected to the facial area. The injury she did receive was “consistent with one blow”, the Judge said.

He allowed the appeal against both convictions.