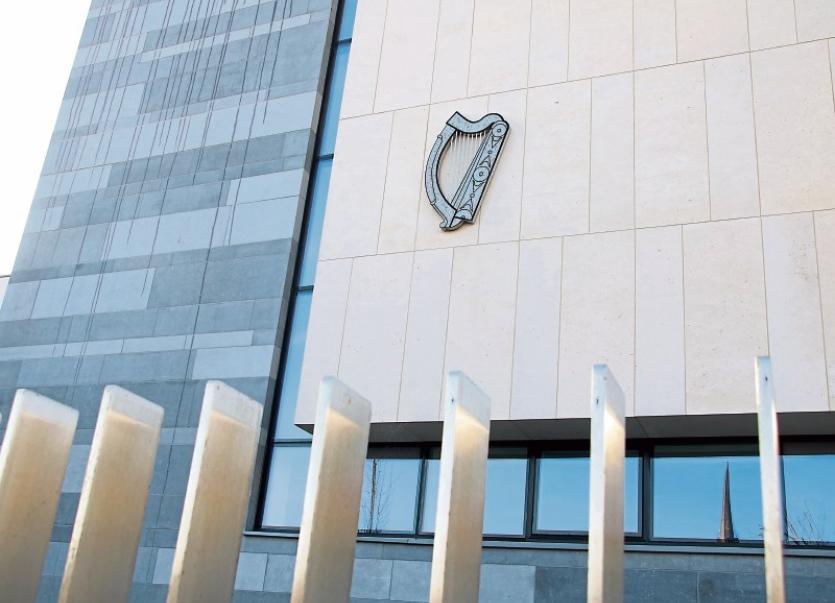 A LIMERICK man who is accused of murdering another man at a pub in the city has been remanded in continuing custody.

Mark Crawford, aged 41, of Distillery View, Thomondgate is accused of fatally stabbing Patrick O’Connor while he was socialising at his local pub Fitzgerald’s Bar, on Sexton Street North shortly before midnight on July 7, last.

The 24-year-old who was from Kileely died at University Hospital Limerick a short time after the incident.

Crawford first appeared in court last Wednesday and during a hearing which lasted for less than 30 seconds this Tuesday, Sergeant John Moloney said formal directions are still awaited in the case.

Solicitor Sarah Ryan told Judge Mary Larking her client, who appeared before Limerick District Court via video-link, was consenting to a two week adjournment of the case.

The defendant, who wore a black and red tee-shirt, only spoke to confirm his name and that he could see and hear the court proceedings.

He is due to appear before the court again on July 31, next.