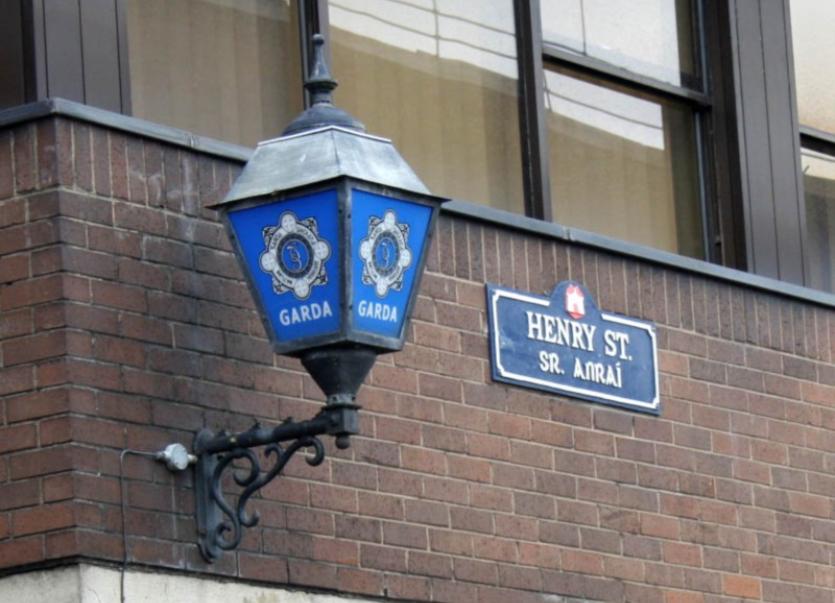 A MAN has been arrested following an early-morning burglary at a bookmakers premises in Limerick city.

The suspect, whose aged in his 20s, was arrested shortly after 6am this Tuesday – minutes after gardai were alerted to the incident at Ladbrokes in Johns Gate.

“On arrival two men were seen (by gardai) leaving the premises. Following a short foot pursuit, gardaí arrested one the men,” said a garda spokesperson.

The man was conveyed to Henry Street garda station and is currently being detained under Section 4 of the Criminal Justice Act 1984.