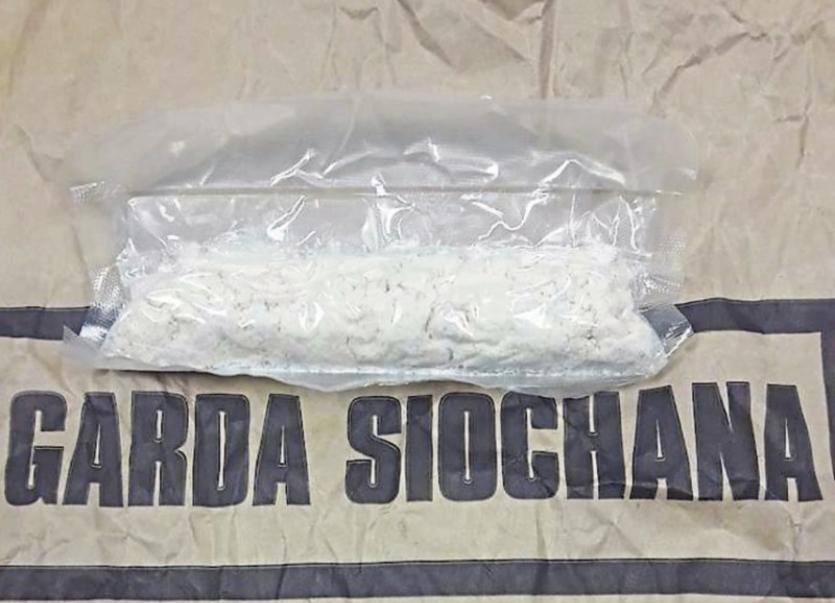 The suspected amphetamines have been sent for forensic analysis

A FILE is to be prepared for the Director of Public Prosecutions following the seizure of a significant quantity of suspected amphetamines in a Limerick village.

A man in his 20s was arrested in the Castleconnell area shortly after midnight on Thursday after gardaí discovered he had a package taped to his leg.

The package, which contained the suspected drugs, was seized and the contents have been sent to Garda Headquarters for forensic analysis.

Following his arrest by members of the divisional drugs unit, the man was taken to Henry Street garda station where he was detained and questioned under the provisions of Section 4 of the Criminal Justice Act 1984.

A garda spokesperson has confirmed the man has since been released pending directions from the DPP.