Limerick man found not guilty of threatening to kill brother 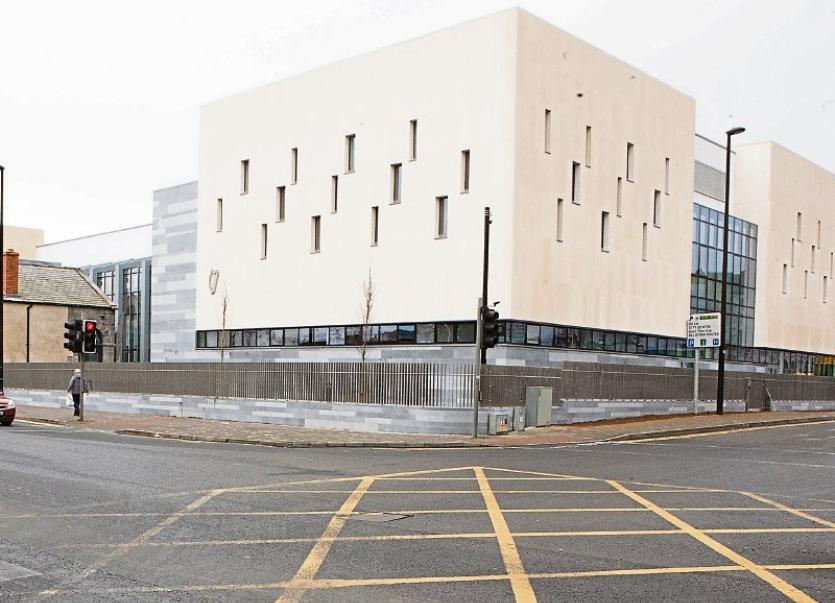 A LIMERICK man who had been accused of deliberately driving a pick-up truck at his brother and nephew has been acquitted of all charges relating to the incident.

Daniel Fitzgerald, aged 46, who has an address at Sunny Heights, O’Malley Park, Southill, Limerick, had been accused of threatening to kill William Fitzgerald (63) during separate incidents on June 7, 2016 and June 8, 2016.

He had alseo denied charges of assault and endangering both William Fitzgerald and his son, Tommy Fitzgerald (23) by driving his Toyota Dyna pick-up truck directly at them on June 8, 2016.

The jury was told William Fitzgerald operates Fitzgerald Waste Management which is based at Timaru, Rathbane North and it was alleged the offences happened at the company’s premises.

In his evidence, William Fitzgerald said there had been a dispute over a family will between him and his brother who was an employee of the company at the time.

He said on June 7, 2016 he was “painting skips” in the yard when his brother approached him in an “awful temper”.

The witness said Daniel Fitzgerald was “effing and blinding” and told him he had a bullet for his head and that he would “blow my brains out”.

Being questioned by John O’Sullivan BL, prosecuting, he said there was a physical altercation between him and his brother at lunchtime the following day following which the defendant drove his Toyota Dyna “straight at” him and his son.

Being cross-examined by Mark Nicholas SC, William Fitzgerald rejected suggestions he was a “strong overbearing character” and that he had exaggerated details of what happened. “You're here to use the criminal courts to settle a family dispute,” he said.

In his closing speech, Mr Nicholas submitted that the injuries sustained and the damage caused to the Toyota Dyna were “wholly inconsistent with the story being told",

Commenting on other aspects of the case, he told the jurors they were not "getting the full story from the Fitzgeralds".

Following just under two and-a-half hours’ of deliberations, this Thursday, the jurors confirmed they had agreed unanimous not guilty verdicts in relation to three of the charges.

They returned with a majority not guilty verdict in relation to the fourth charge less than 20 minutes later.

After releasing Daniel Fitzgerald from custody, Judge Tom O’Donnell thanked the jurors and excused them from further service for six years.