Diamond ring and microwave stolen during during Limerick burglary 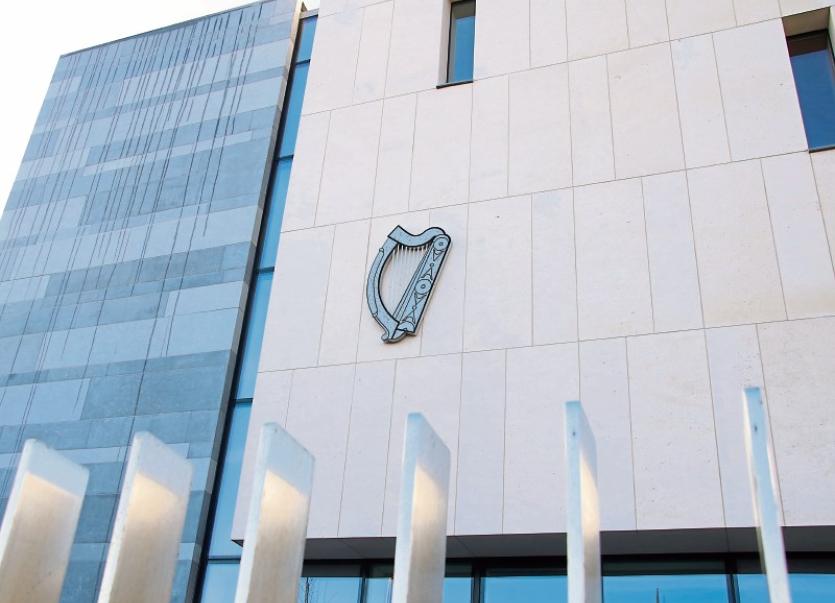 A ROMANIAN national has been remanded in custody after he appeared in court charged in connection with a break-in during which a diamond ring and a microwave were stolen.

Gheorghe ‘Raul’ Nica, aged 19, of no fixed abode is accused of breaking into a house at River Gardens, Killarney Road, Abbeyfeale on Sunday afternoon.

A diamond ring worth around €1,000 and a microwave were taken during the burglary which happened at around 4.30pm.

The defendant, who was arrested a short time after the incident, was detained overnight and brought before Limerick District Court this Monday afternoon.

After Garda Elaine O’Keefe gave evidence of arresting and formally charging Mr Nica, Judge Marian O’Leary agreed to adjourn the matter to a sitting of Newcastle West Court this Tuesday.

When solicitor John Herbert indicated his client will be seeking bail, Sgt Donal Cronin said there will be a garda objection to the application.

Investigations are continuing and a file is to be prepared for the Director of Public Prosecutions.