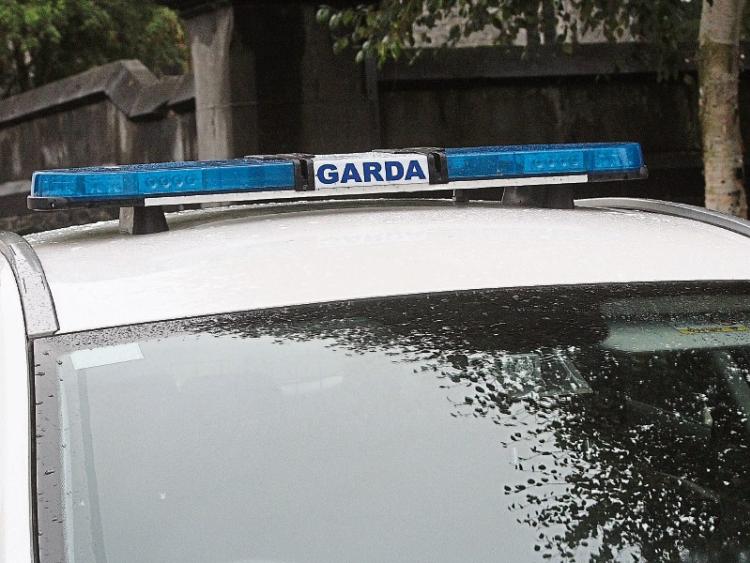 Gardai from Bruff attended the scene. No arrests were made

Gardai attended the scene of a disturbance at a housing estate in Pallasgreen in the early hours of this Sunday.

According to a resident of The Grove, who contacted the Limerick Leader, a woman damaged a number of windows and threatened a man with a scissors at around 3am.

It is also alleged the culprit was in possession of a petrol can and threatened to set fire to a house in the estate.

When contacted, the Garda Press Office confirmed that members from the Bruff district attended an incident shortly before 3am.

“Gardai in Bruff were called to a disturbance at the Pallasgreen area of Limerick this morning Sunday the 29th of April 2018 at approx. 2.49am.,” stated a spokesperson.

“Upon arrival gardai noticed the windscreen of a vehicle was damaged. No arrests have been made and investigations are ongoing,” she added.