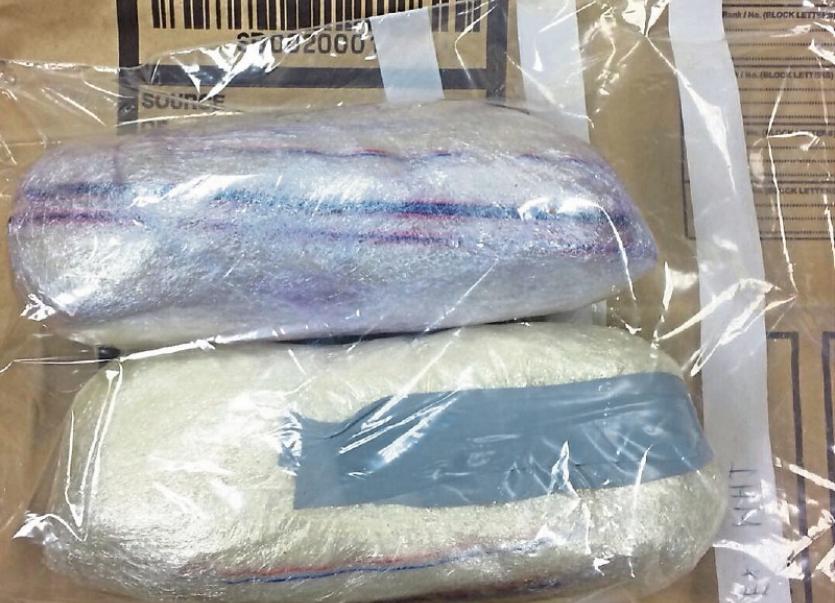 Amphetamine with a street value of around €22,000 was seized

A MAN charged in connection with a significant drugs seizure in Limerick city earlier this week has been granted bail.

Marcin Krzywoszyski, aged 37, who has an address at Clare Street was brought before Limerick District Court on Wednesday evening after he was charged with two offences.

He is accused of possession of a quantity of amphetamine (speed) for the purpose of sale or supply on Monday night.

It is alleged the drugs which were seized at the defendant’s home during an intelligence-led operation have a street value of around €22,000.

Judge Marian O’Leary was told there was no objection to bail subject to Mr Krzywoszyski abiding by a number of strict conditions.

The matter was adjourned to June 6, next for DPP’s directions.