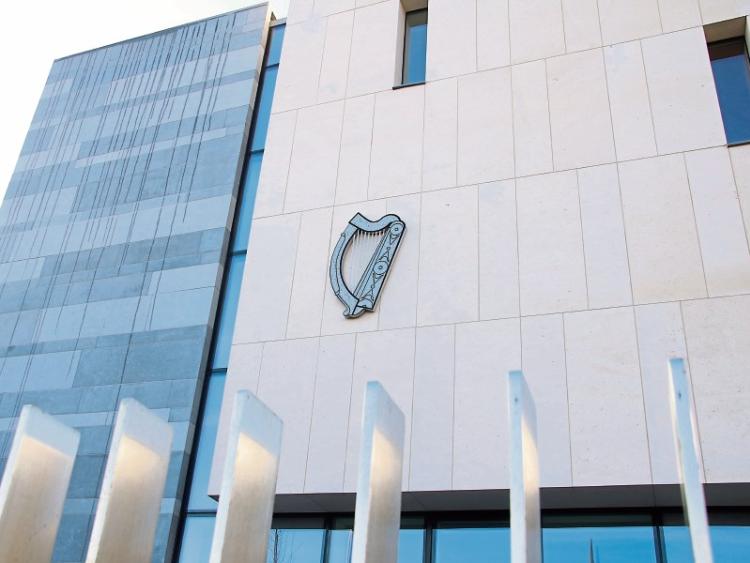 A MAN who was found in possession of a loaded firearm in Limerick city centre is due to appear in court this Wednesday morning.

Gardai have confirmed the 25-year-old is to be charged and prosecuted in relation to the seizure which was made during an intelligence-led operation on Monday night.

The firearm was located in a backpack after a man was stopped and searched in the vicinity of Colbert Station. A quantity of loose ammunition was also found in the backpack.

The 25-year-old was taken to Roxboro Road garda station following his arrest.

The firearm and ammunition have been sent for ballistic analysis as part of the garda investigation.