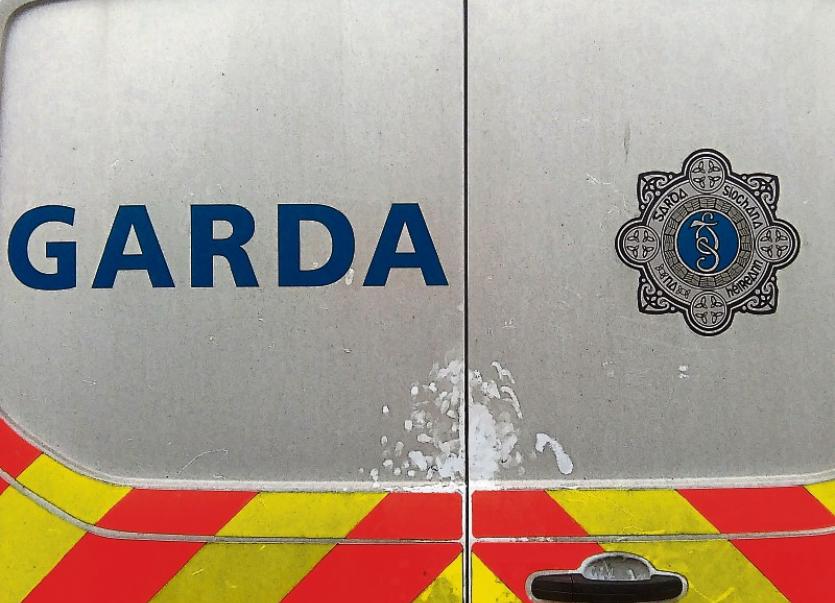 A MAN is being questioned by gardai following the seizure of a loaded firearm and ammunition in Limerick city.

The firearm was located in a backpack after a man was stopped and searched in the vicinity of Colbert Station on Monday evening.

A quantity of loose ammunition was also found in the backpack during what has been described as an intelligence-led operation.

A 25-year-old man who was arrested at the scene was taken to Roxboro Road garda station where he is being detained under Section 30 of Offences Against the State, Act.

He can be detained, without charge, for up to three days.

Gardai say investigations into the seizure are ongoing.