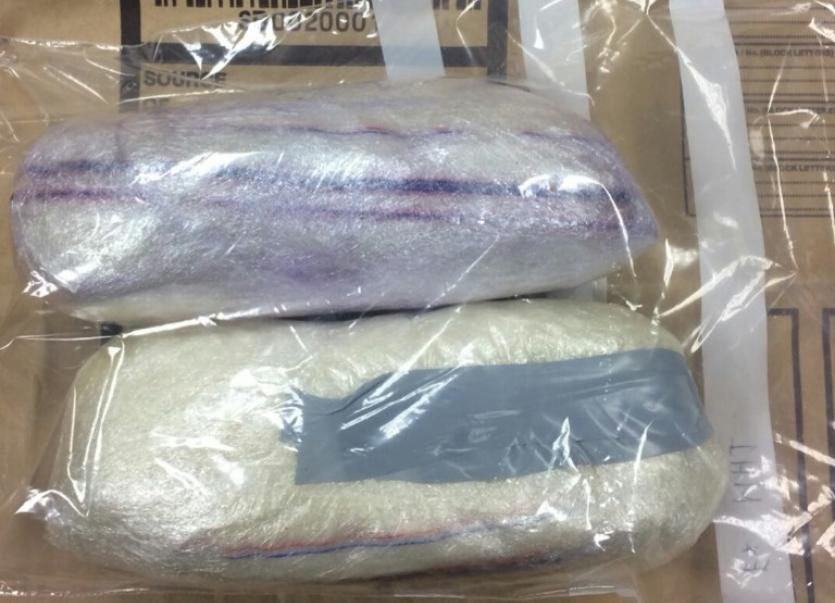 A quantity of drugs, suspected to be speed, were recovered during the search

A MAN is being questioned by gardai following a significant drugs seizure in Limerick city.

A quantity of amphetamine (speed) with a street value of around €22,000 was seized during a search of a premises at Clare Street this Monday evening.

The search was carried out by members of the divisional drugs unit as part of an intelligence-led operation.

Paraphernalia associated with the preparation and distribution of illicit drugs was also found at the premises.

A man who is aged in his 30s was arrested following the seizure is being questioned at Roxboro Road garda station under the provisions of the Misuse of Drugs Act.

He can be held for up to three days without charge.

Investigations are continuing and the drugs seized will be sent for forensic analysis.