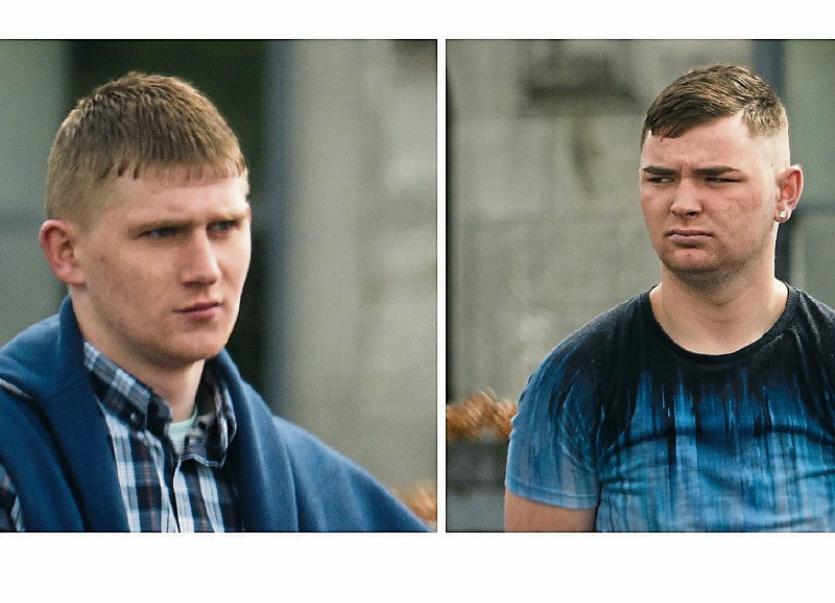 A FILE is being prepared for the Director of Public Prosecutions following a pursuit involving a stolen Mercedes.

Two men appeared before a special sitting of the district court in Kilmallock on Sunday after they were charged under the provisions of the Road Traffic Act.

Jonathan Blackhall, aged 22, of Johnsgate Village, Limerick and Gary Bermingham, aged 19, of Castlebrook, College Court, Castletroy were arrested in the Moyross area of the city in the early hours of Saturday morning.

It is alleged the defendants and another man went to a house at Monaleen Heights, Castletroy where the keys of a Mercedes car were taken.

Detective Garda Neil O'Gorman told the court it will be further alleged that when gardaí encountered the stolen car at St Patrick's Road, Garryowen at around 4am it took off at speed.

He said the car was abandoned at Dalgaish Park, Moyross following a pursuit and that the defendants were arrested in “close proximity to the vehicle" a short time later.

Gardaí objected to bail expressing concerns that both men would commit further offences if released.

Judge Marian O'Leary granted Gary Bermingham bail, subject to a number of conditions including and independent surety of €5,000.

An 18 year-old man appeared in court on Saturday after he was charged with burglary and unauthorised taking of a vehicle.

All three men are due to appear before Limerick District Court again this Tuesday.