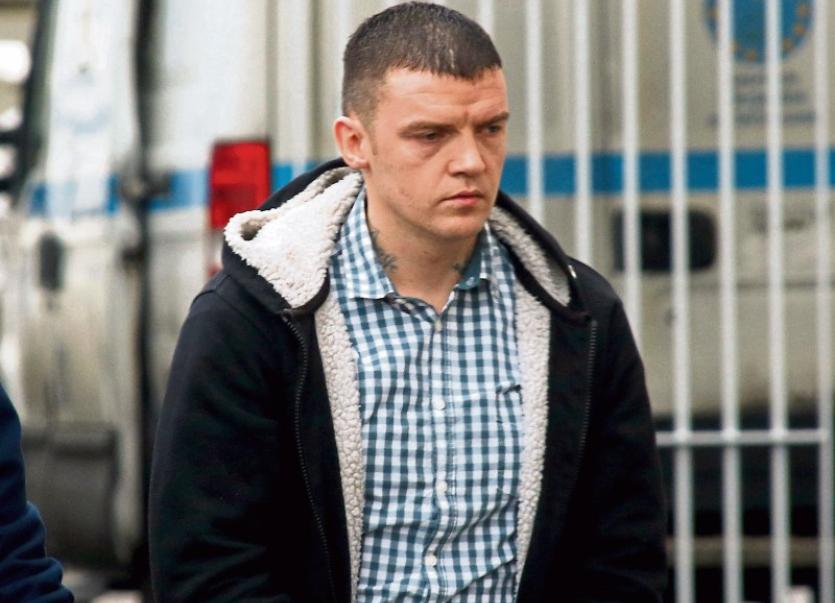 A YOUNG man has been sentenced to five years’ imprisonment for the manslaughter of another man in the city centre two and-a-half years ago.

Wayne Kennedy, aged 33, of no fixed abode had pleaded guilty to the single charge which related to a “one punch assault”.

Gerard ‘Baba’ Freyne, who lived at Brother Russell House, Mulgrave Street, died at Cork University Hospital in the early hours of October 14, 2016 – almost 36 hours after he was found with serious injuries on a footpath at Lord Edward Street near its junction with Lower Carey’s Road.

Judge Tom O’Donnell was told both men had been drinking heavily on the day and that there had been an altercation between them at Parnell Street less than an hour earlier – necessitating the intervention of gardai.

Detective Garda Ryan said the fatal assault was witnessed by a number of people and was captured on CCTV. He said the two men can been seen on the footage interacting before Mr Kennedy “throws a punch” with his left hand knocking Mr Freyne to the ground.

John O’Sullivan BL, instructed by state solicitor Padráig Mawe, said a post mortem showed Mr Freyne, who was in poor health due to alcohol abuse, had sustained a brain bleed as a result of the assault.

Andrew Sexton SC said Mr Kennedy, who has more than 80 previous convictions, has expressed genuine remorse and had spared Mr Freyne’s family the anguish of a trial.

He said his client’s difficulties stem from his alcohol addiction and that the father-of-three is now in a stable relationship and plans to move out of Limerick when he is released.

Imposing sentence this Monday, Judge O’Donnell said a victim impact statement which was prepared by Mr Freyne’s family was “one of the most remarkable and Christian” he had heard.

In it they said they believed the defendant was in the “wrong place at the wrong time” and that they hope he will be able to address his alcohol and drug addictions.

While noting the 53-year-old victim was in poor health, Judge O’Donnell said he was satisfied the defendant had intended to cause him injury when he struck him.

“A life was extinguished in violent circumstances,” he said.

He noted Kennedy’s difficult personal circumstances and that he had consumed a “cocktail” of drugs and alcohol on the day of the fatal assault.