Pensioner stabbed and robbed while walking in Limerick laneway 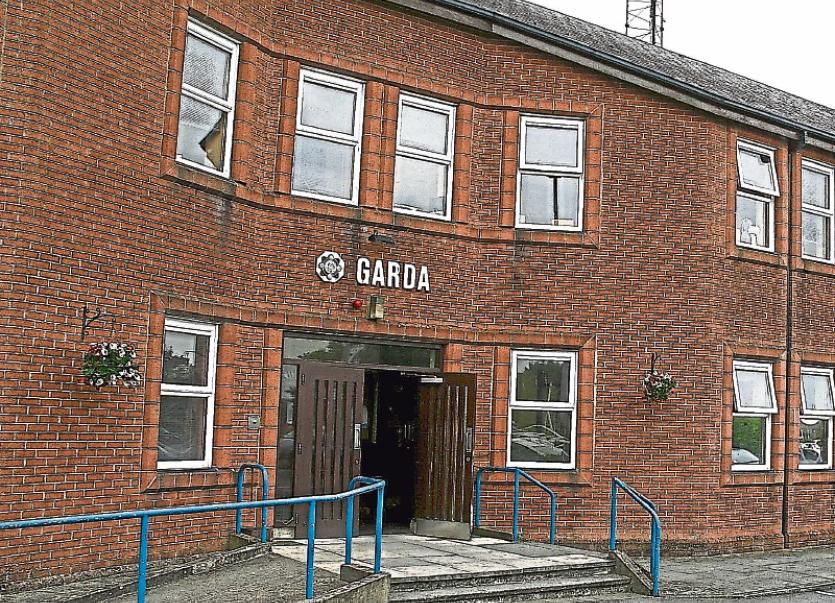 A PENSIONER sustained stab wounds when he was grabbed by a man who stole his wallet from him.

“At half past eight a gentleman in his 70s was walking along Hunts lane which is off Dominic Street. He was grabbed suddenly from behind and his wallet was stolen from him,” said divisional crime prevention officer Sergeant Ber Leetch.

“The poor man left the area but he subsequently discovered that he had been stabbed,” she added.

Gardai at Roxboro Road are investigating the incident and they are appealing for anybody who was in the Hunts Lane or Dominic Street areas between 8pm and 9pm last Thursday evening to come forward and contact them at (061) 214340.

CCTV footage from the area has been obtained and is being viewed as part of the garda investigation.