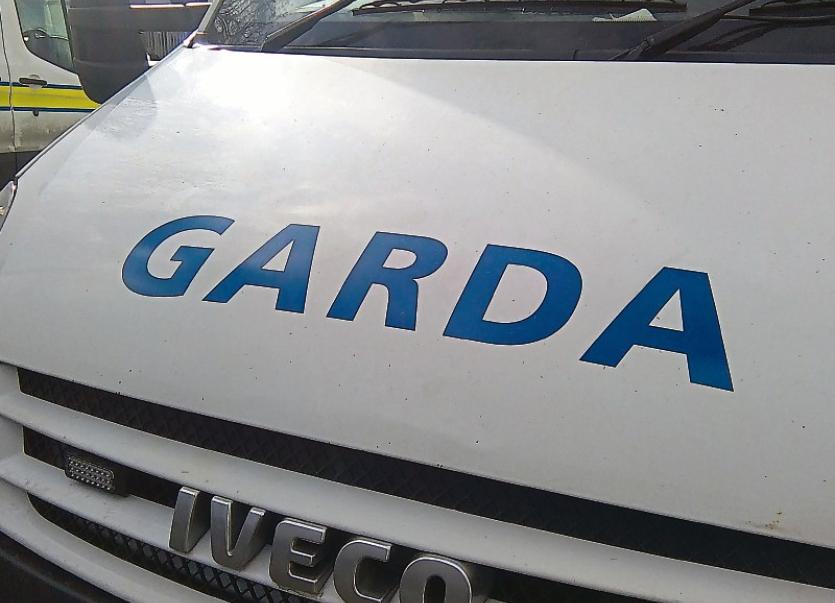 Gardai at Castleconnell are investigating the incident

GARDAI are appealing for information after a number of cameras belonging to an amateur photographer were stolen.

The robbery occurred when the man was taking photographs along the river Shannon in Castleconnell at around 10.30am on Valentine’s Day – February 14.

“This gentleman was taking photographs when three males approached him and took his cameras,” said a garda spokesperson.

It’s understood that while the man was threatened by the culprits, he was not physically injured. The cameras are worth several hundred euro.

Gardai in Castleconnell are investigating the incident and they are anxious to speak with anybody who saw the three males in the area around the time of the incident.

Anyone who witnessed the incident or who was in the area last Wednesday morning are asked to contact them at (061) 377105.