Man charged in connection with serious assault in Limerick 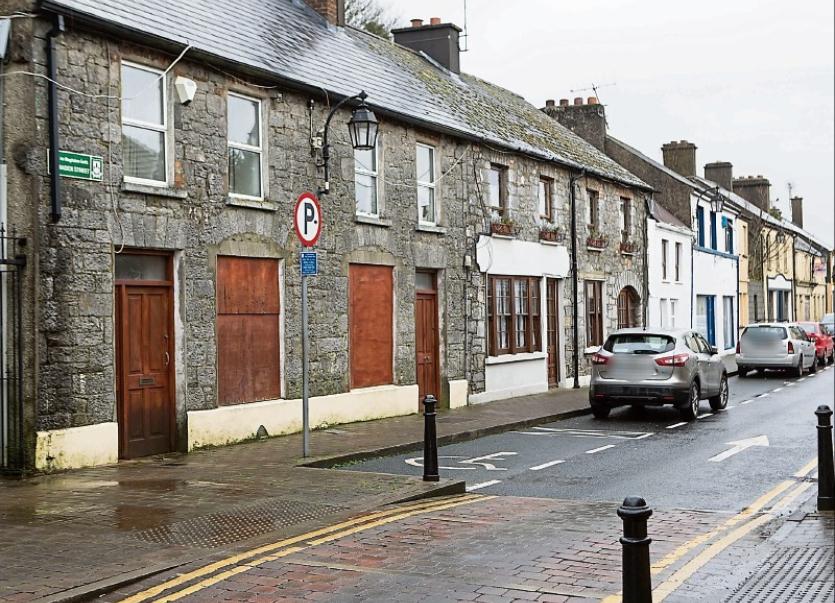 A MAN in his 20s has been charged in connection with a serious assault that occurred in a County Limerick town on Saturday evening.

The injured party, aged 21, is in a critical condition at University Hospital Limerick following the assault that occurred in Newcastle West at around 5pm.

Gardai in Newcastle West are investigating the attack that occurred on Maiden Street.

The accused in his late 20s was arrested at the scene and is currently detained under Section 4, Criminal Justice Act, 1984 at Newcastle West Garda Station.

He is due to appear before Limerick District Court this Monday at 10.30am, charged with assault.

Gardai are appealing to any persons who were in the vicinity of Maiden Street or who can assist them with their investigation to contact them at the incident room of Newcastle West Garda Station on 069 20650, the Garda Confidential Line 1 800 666 1111, or any Garda Station.