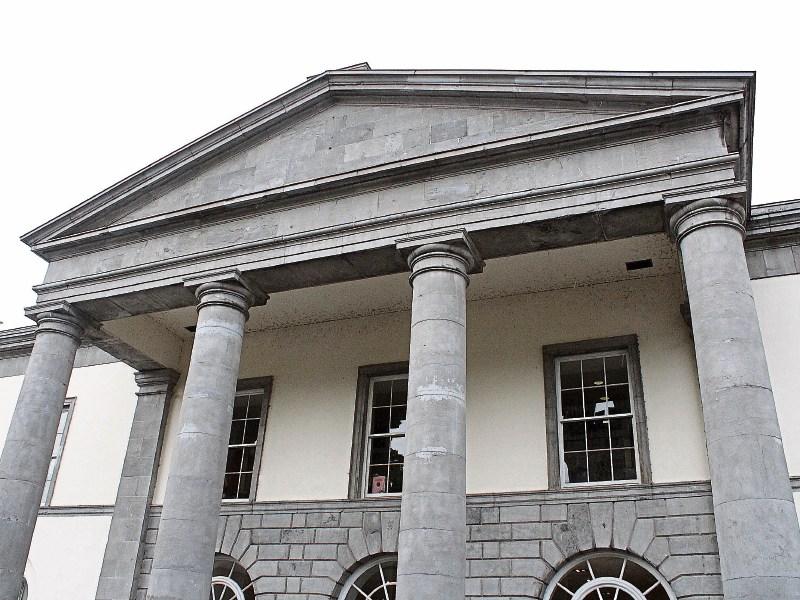 A MEMBER of the Travelling community whose caravan is restricting access to the waste-water treatment plant at Bunlicky has been ordered to leave the area by 4pm on Sunday.

Limerick City and County Council has initiated legal proceedings against a number of named individuals whose caravans are located on the access road to the plant off the Dock Road.

The matter came before Limerick Circuit Court earlier this week with representatives of the council expressing concern over the presence of the Travellers.

Updating the court this Friday evening, Pat Quinn BL, instructed by solicitor Will Leahy, confirmed most of the caravans have been moved and that they are no longer parked on publicly-owned lands.

”They are still in the vicinity but they are on somebody else’s lands, they are not on public lands,” he said.

One of the respondents – Christina Faulkner – said she is due to receive a council house in the coming weeks and she sought a stay on any court order pending the conclusion of that process.

”I know it’s wrong and I am here today for my kids,” she said. ”I do not want to be an anybody’s lands, I want my kids to able to go forward in life,” she added.

Mr Quinn confirmed Ms Faulkner has been allocated a house in the Caherdavin area and that the local authority expects to hand over the property to her by the end of this month.

He said the respondent has previously been offered emergency accommodation in a family hub as well as Bed and Breakfast accommodation.

While expressing some sympathy with Ms Faulkner’s predicament, Judge O’Donnell told her her actions were illegal and that he had to uphold the law.

”The methodology of your approach is wrong and illegal,” he said pointing out that waste-water treatment plant caters for the entire city and that there could be major consequences in the event of an emergency.

The judge indicated he will make a formal order against Ms Faulkner and her family on Monday morning if the respondent has not vacated the area by 4pm on Sunday.