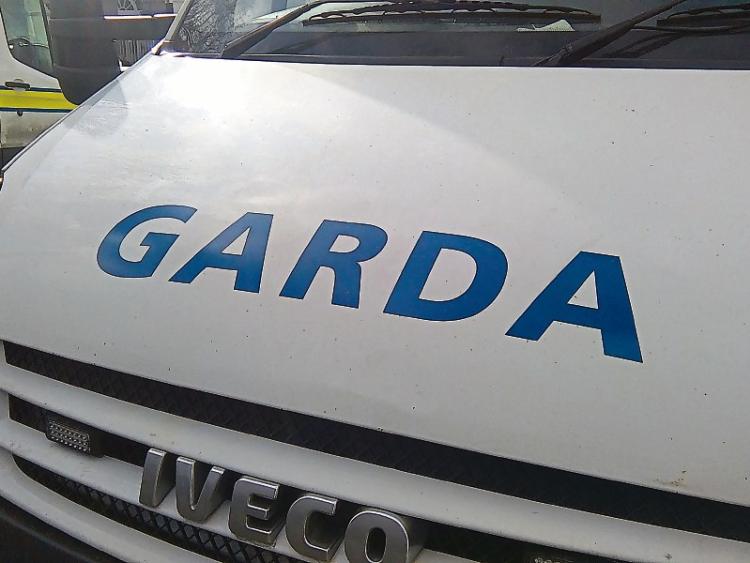 GARDAI are appealing for information following the theft of power tools and construction equipment from Milford Hospice in Limerick.

The property was stolen from a truck was broken into sometime between 5.30pm last Friday and 8.15am the following day.

According to gardai, the trucks were parked up overnight near Milford Hospice House, as works are currently being carried out on a new building at the Castletroy campus.

The passenger wing mirror of one of the trucks was broken and several expensive power tools were taken by the culprits.

These included three consaws with diamond blades and a Bosch power-drill.

“We are appealing for members of the public to come forward if they have information regarding this theft,” said Sergeant Kevin Balfe.

Gardai at Henry Street are investigating the incident and can be contacted at 061 212400.