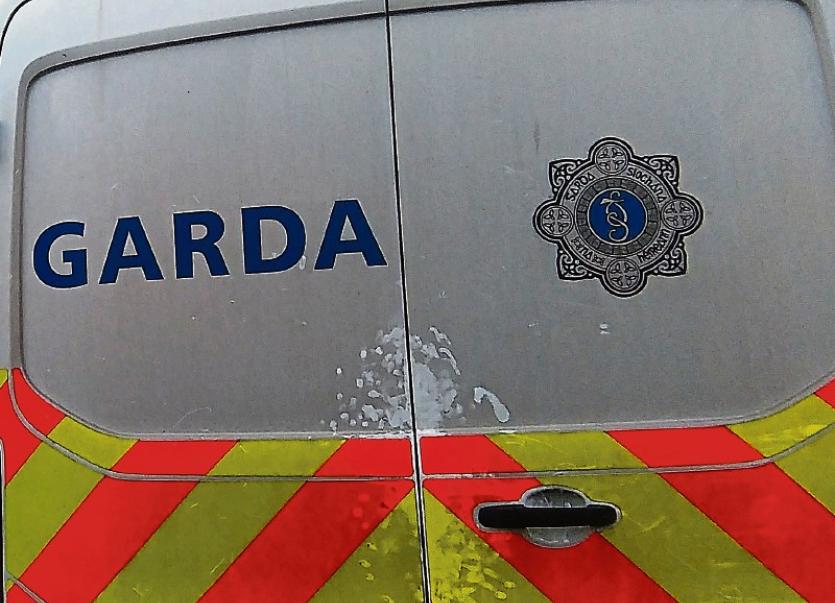 Two men were arrested in Dublin this Tuesday

TWO men are being questioned by gardai about a spate of burglaries in Limerick in recent months.

The arrests were made in Dublin this Tuesday morning during a number of pre-planned searches as part of Operation Thor.

In a brief statement, the Garda Press Office confirmed that gardaí from Limerick assisted by members of the Garda Drugs and Organised Crime Bureau (GDOCB), the armed Regional Support Unit and detectives from Tallaght were all involved in the operation.

Following their arrest the two men, who are aged their 60s and 20s, were brought to garda stations in Limerick for questioning.

They are being detained at Roxboro Road and Bruff garda stations.