Proceedings against Limerick man who killed partner are struck out 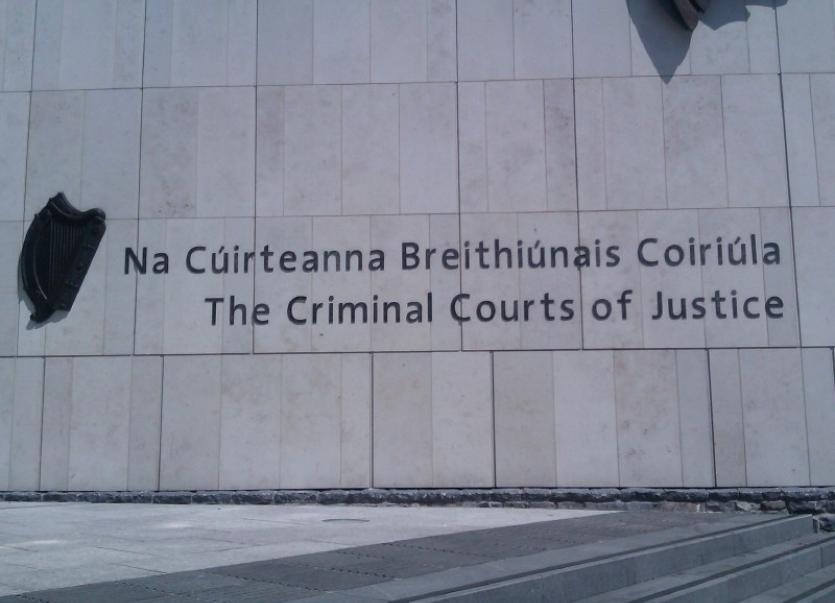 A COURT has been asked to make no order in the case of a Limerick man who killed his partner and who allegedly breached the terms of his suspended sentence.

Kieran Lynch, aged 50, who is originally from Francis Street, Askeaton was sentenced to life imprisonment in March 2007, after a Central Criminal Court jury found him guilty of the murder of 36-year-old Catherine McEnery.

Lynch had pleaded not guilty to murdering the mother of his son at their home, 'Rose Cottage', in Craughwell, Co Galway on July 17, 2005.

They had been living together for ten years and had moved into the traditional cottage the previous month.

Lynch successfully appealed against his murder conviction and a new trial was ordered.

He brought the appeal in December 2013, focusing on two issues: the trial judge’s charge to the jury on provocation and a motion to introduce fresh evidence to the case.

The Court of Criminal Appeal heard that Lynch had a near drowning experience and was given medication of a particularly high dosage shortly before the killing.

Extensive reports on the effect of benzodiazepine abuse were prepared for the appeal court and it quashed the conviction last year.

Lynch was arraigned before the Central Criminal Court in May of last year and pleaded not guilty to murder but guilty to manslaughter.

In July of last year, he was sentenced to 12 years’ imprisonment with the last four years suspended.

At the time, Lynch entered the witness box and entered a bond to be of good behaviour for two years and to abide by the directions of theprobation services.

He thanked the judge and walked free from the Criminal Courts of Justice a short time later as he had already served his time.

In July of this year, the court heard allegations that Lynch had failed to comply with the conditions of his suspended sentence in that he had failed to appear at four appointments with the Probation Services and was not residing at the appropriate address.

The matter was listed for hearing this Tuesday and when the case was called, Anne Marie Lawlor SC, prosecuting, asked Mr Justice Patrick McCarthy to make no order.

The judge agreed saying he would strike out the proceedings.