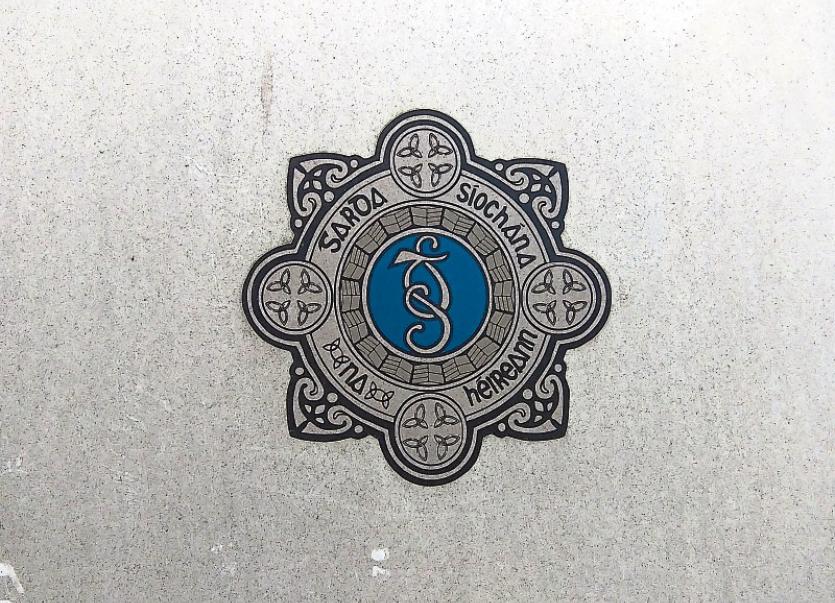 GARDAI have launched separate investigations following a number of violent incidents in the city which resulted in young men being injured.

Gardai at Henry Street are appealing for information about a robbery during which a man was punched in the face at a bus stop at around 1.30am on Sunday.

After hitting the man who was standing at the bus stop at Arthurs Quay, the culprit then stole his rucksack and mobile phone.

Gardai are Mayorstone are investigating an incident which happened at Sexton Street North, Thomondgate, in the early hours of last Friday morning.

At around 6am, another young man was assaulted by a group of males who took his wallet and phone. He sustained minor injuries.

Gardai are also seeking to locate a cyclist who stole a mobile phone from a teenage boy.

The culprit approached the youth who was walking at Ellen Street at around 7.15pm last Sunday.

“He asked for a loan of his phone so he could make an urgent call. The teenager handed over his phone and the male cycled off with it,” said a garda spokesperson.

In another incident, at around 5.15pm last Thursday a young man was walking at Parnell Street when he was struck in the face by another man.

Gardai at Roxboro Road are appealing for any witnesses to come forward.