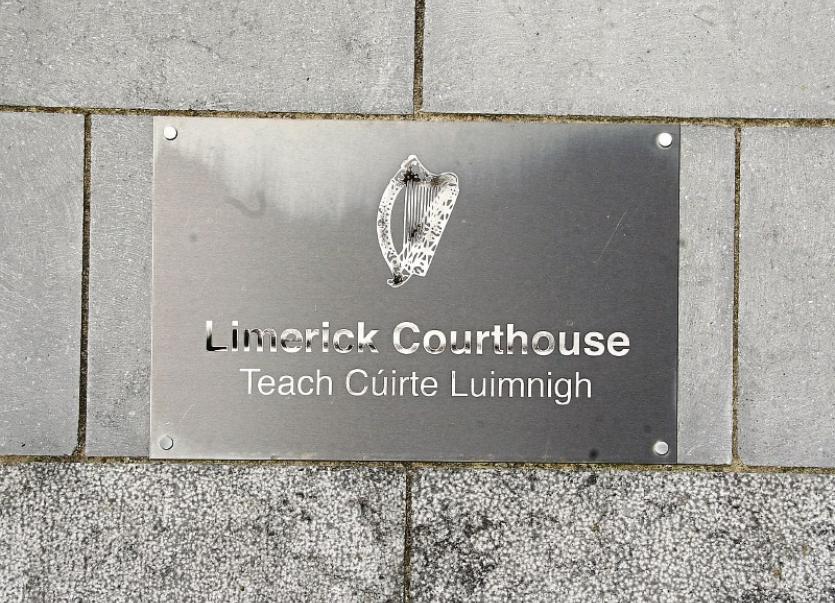 A book of evidence has been served on Dylan Corbett

A YOUNG man has been served with a book of evidence in connection with an incident during which thousands of euros’ worth of damage was caused to cars at an underground car park in Limerick.

Dylan Corbett, of Crecora Avenue, Ballinacurra Weston, is facing multiple counts, including burglary, theft and criminal damage, relating to the incident at Larchfield, Allendale on November 21, 2015.

The 19-year-old has also been granted bail, subject to conditions and an independent surety being lodged with Limerick District Court.

It is alleged that Dylan Corbett was one of three men who broke into 28 vehicles at an underground car park and stole items from them, while a fire extinguisher was discharged, causing considerable damage.

It is further alleged two apartments in the area were broken into on the same date, with items taken, including two sets of car keys.

A car was allegedly stolen from one apartment and later found burned out in the Ballinacurra area, while the value of damage done to the cars and the property taken runs into thousands of euro.

Sgt Donal Cronin said the Book of Evidence has been served on the accused, with the DPP consenting he be sent forward for trial.

Solicitor Michael O'Donnell had made a bail application, which gardai objected to. Detective Garda Conor McNamara outlined his concerns the 19-year-old will commit similar and more serious offences and won't abide by any conditions set down.

She remanded him in custody, with consent to bail, to the next sittings of Limerick Circuit Court.