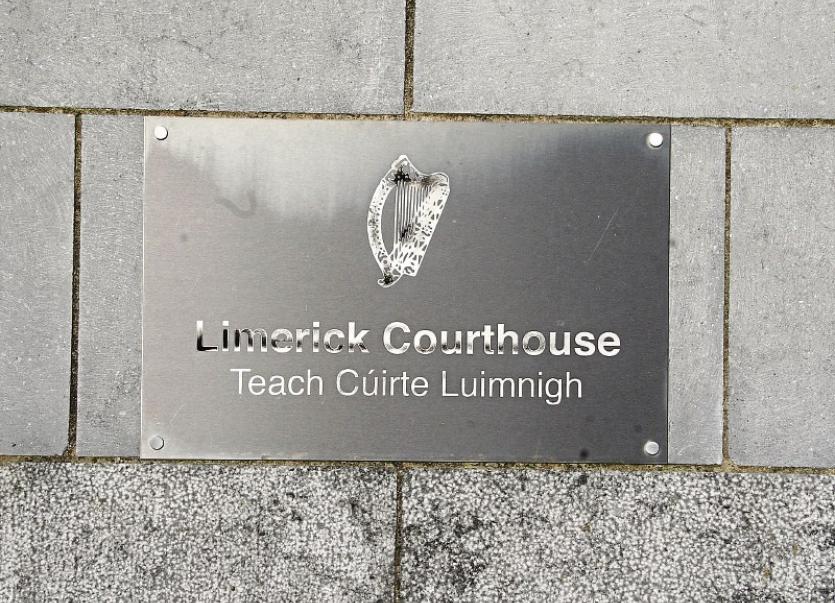 Patrick Hogan was refused bail at the weekend

A MAN who is charged in connection with the robbery of a significant quantity of jewellery from a premises in the city centre last week has been refused bail.

Patrick Hogan, aged 35, who has an address at Bengal Terrace, Old Cork Road was brought before a special sitting of Limerick District Court at the weekend after he was charged in connection with an incident at JJ Keneally Jewellers, Wickham Street on August 30, last.

Opposing bail, Detective Garda Ronan O’Reilly said it will be alleged the defendant entered the premises at around 4:20pm and threatened two members of staff with a slash hook.

It's also alleged Mr Hogan smashed a number of display cabinets and removed a large amount of jewellery worth around €10,000 which he placed in a 'distinctive' bag, before fleeing on a pedal cycle.

It is the State case that the defendant was identified on CCTV close to the store wearing clothing matching those of the culprit.

Detective Garda O'Reilly told Judge Marie Keane an unlicensed, double barrel shotgun and drugs worth around €1,000 were found during a follow-up search of the accused's home.

Making a bail application on behalf of his client, solicitor Darach McCarthy insisted Mr Hogan would comply with any conditions set down as a condition of bail.

Judge Keane refused bail and remanded the defendant to appear in custody again this Tuesday.

Investigations are ongoing and file is to be prepared for the Director of Public Prosecutions.