Defendant accused judge of being 'corrupt' 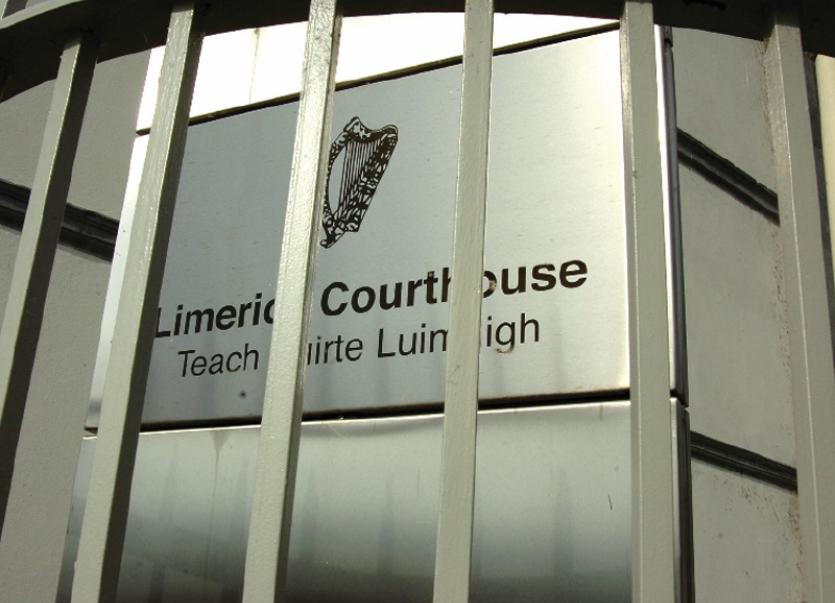 A PRISONER had to be physically removed from Limerick District Court this Tuesday afternoon after he began shouting foul and vulgar abuse at the presiding judge.

Edward O’Sullivan, aged 30, who has an address at Lord Edward Street accused Judge Marian O’Leary of being “corrupt” after she refused him bail.

As he was being removed from the courtroom by gardai and prison officers Mr O’Sullivan continued to shout and roar calling Judge O’Leary a “prostitute and a f****** tramp”.

Earlier, Garda Bryan Guilfoyle told the court that he had served a book of evidence on the defendant whose case is to be dealt with on indictment.

Sergeant John Moloney, prosecuting, said the DPP consented to the matter being sent forward for trial at Limerick Circuit Court and he asked that the 30-year-old be remanded in custody.

Mr O’Sullivan is accused of allowing himself to be carried in a stolen car on October 17, last.

He is also accused of handling a stolen Citroen car key and a stolen Samsung smartphone when arrested two days later.

Opposing bail, Garda Guilfoyle said he did not believe the accused man would abide by any bail conditions and he said he was concerned he would continue to engage in criminality if released on bail.

In direct evidence, Mr O’Sullivan maintained his innocence and said he will be contesting the charges.

Begging to judge to grant him bail, the defendant said his partner is pregnant and that he wants to enter a rehabilitation programme to deal with his addiction issues.

Mr O’Sullivan told his solicitor Ted McCarthy that he would sign on twice a day if required and that he would obey any other bail conditions.

Having heard details of the garda objection, Judge O’Leary said in the circumstances she was refusing bail.

The defendant, who has been in custody since October 20, last was remanded in continuing custody pending his appearance before Limerick Circuit Court later this month.