Prostitute grabbed in headlock during robbery at Limerick brothel 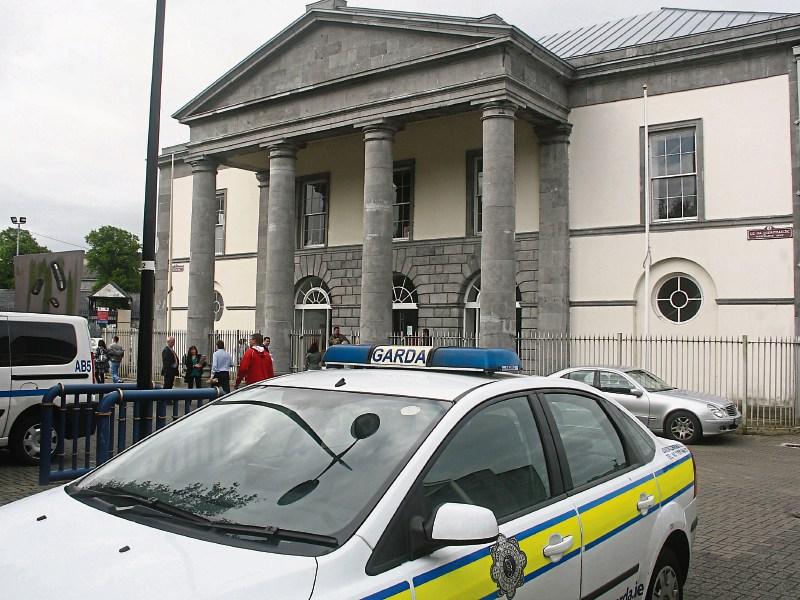 A ROMANIAN prostitute was grabbed in a headlock and swung around her apartment during a robbery, after providing her services to another man.

Limerick Circuit Court has heard that Brazilian national Iago Dionizio, 21, with an address in Charleville, pleaded guilty to robbing three mobile phones worth €1,000 and €300 in cash from from a woman at an apartment at Market Place, High Street on May 31, 2014.

Judge Tom O'Donnell heard evidence from Sergeant Vincent Brick, Roxboro Road station, that the injured party, who advertised as an escort and prostitute on the internet, received a call that night “looking for an appointment straight away”.

However, another, the defendant, stayed in the common area downstairs. Sgt Brick outlined that a transaction took place between ‘Mr X’ and the victim, who left her apartment after about 20 minutes.

However, as she opened the door to leave him out, a second man, the accused, was standing outside and grabbed her in a headlock and threatened her.

John O'Sullivan, BL, for the State, outlined that two mobile phones were taken by Mr X and the accused took another phone and the €300 in cash.

The defendant told the victim that he had a weapon and would injure her if she didn't co-operate. She believed this to be true as she felt something at the back of her neck.

Both men left the apartment, and the woman, who was “in a very distressed state”, made a report to the gardai. CCTV footage, which was described as being of very good quality, from the apartment complex was harvested by gardai.

On June 24, 2014, the accused was arrested at his place of work, and made full admissions to gardai during interviews, in which he didn't request a solicitor to be present.

Dionizio, who had been living in Charleville for the past nine years, also identified himself on CCTV.

The court heard that the victim has been travelling over and back to Ireland from Romania over the past five years, and is grateful that the defendant pleaded guilty.

“She was overwhelmed that she didn't have to give evidence based on the nature of her business,” said Mr O'Sullivan.

Dionizio was in full-time employment with Dawn Meats and has no previous convictions.

Mr O'Sullivan said this was a “planned incident” and that the defendant is now very remorseful for what he has done.

Sgt Brick agreed that when he met Dionizio at court for previous listings of this case he was “visibly upset and asked to pass on his remorse to the injured party”.

Defending barrister Anthony Sammon, SC, said that the victim is “entitled to the full protection of her rights and her activities does not mean she's a lesser person in terms of her rights”.

Judge O'Donnell said this is an “unusual case” and adjourned it for a year, ordering the accused to remain under the care of the Probation Services for that period .

A sum of €1,000 has been suggested by way of compensation.