Further decrease in incidence rate of Covid-19 in Limerick confirmed 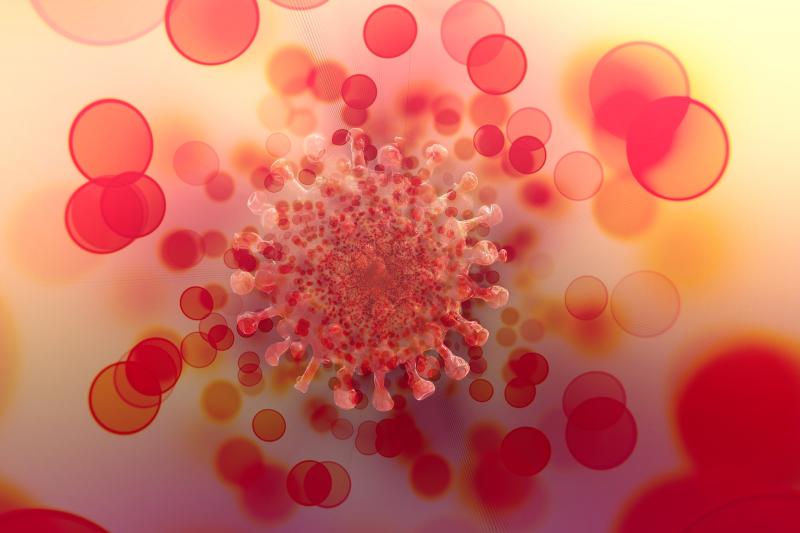 AS FEARS grow about the Omicron variant of Covid-19, new figures show the incidence rate of the disease in Limerick has fallen further and remains one of the lowest in the country.

New figures, published by the Department of Health, show the overall incidence rate for the city and county was 917.4 (per 100,000 population) at midnight on Tuesday - significantly below the overall national rate of 1305.1.

Between November 30 and December 13, the Metropolitan District accounted for 62% of new cases in Limerick and Limerick City East has the highest incidence rate for any are of the city and county.

There were small week-on-week increases in case numbers in three areas while numbers dropped in three others, including in the Newcastle West Municipal District for the third consecutive week.

A total of 1,830 new cases of Covid-19 were reported in Limerick between November 30 and last Monday - compared to the 1,931 cases which were reported during the preceeding fortnight.