Covid incidence rate increases in all areas of Limerick 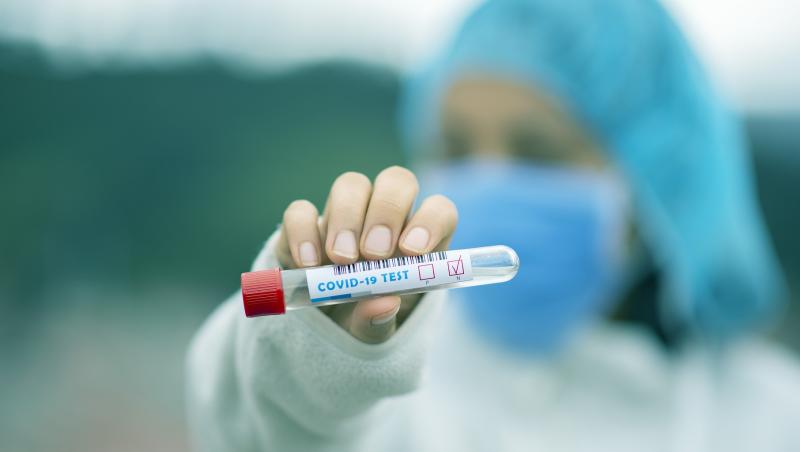 MORE than 1,000 new cases of Covid-19 were reported in Limerick in the two weeks between October 5 and October 18, new figures have revealed.

This was the highest number of new cases in Limerick for any fortnight since January and the latest figures show the incidence rate of the disease is rising in all six of Limerick's Local Electoral Areas.

According to data from the Health Protection Surveillance Centre, more than 200 new cases were reported in three of Limerick's LEAs while the incident rate, as of Monday, was below the overall national rate in just two (Limerick City North & Limerick City West).

The highest number of cases (233) was recorded in the Newcastle West Municipal District which also continues to have the highest rate in Limerick at 849.9 (per 100,000 population).