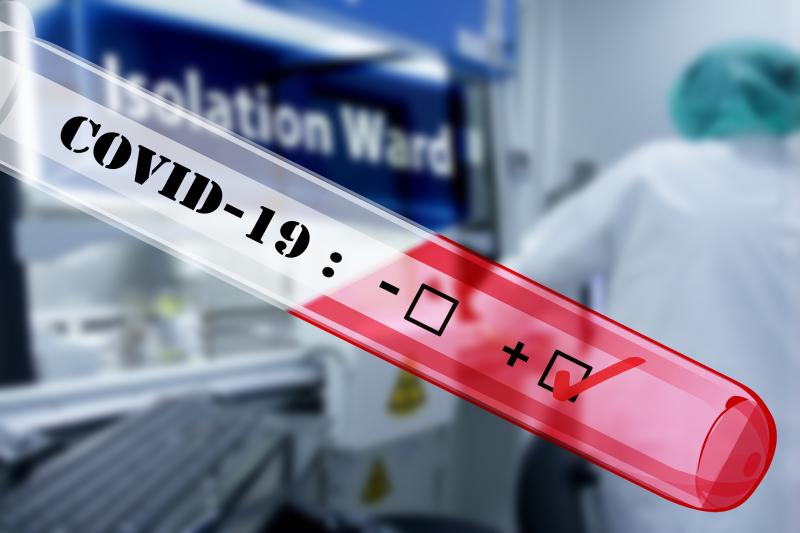 THE Department of Public Health Mid West has identified nearly 30 additional cases of Covid-19 in Limerick which were not previously reported publicly.

While each of the 27 cases was recorded at the time of detection and the appropriate contact tracing carried out, the cyber attack on the HSE's IT systems resulted in them not being included in the daily figures.

The additional 'old' cases were included in the 88 cases which were reported by the Department of Public Health Mid West on Tuesday.

Since May's cyber attack, provisional figures have been released with a spokesperson stating that all of the data was subject to validation and possible revision.

As part of that validation process, which involves multiple IT systems and written records, manual checks have been carried out to verify the data.

A spokesperson for the Department of Public Health Mid West told the Limerick Leader the 27 'old' cases reported on Tuesday were not related to any single event or outbreak and that they were detected on various dates over the last number of months.

It's understood a small number of 'old' cases were previously identified and reported after they came to light.