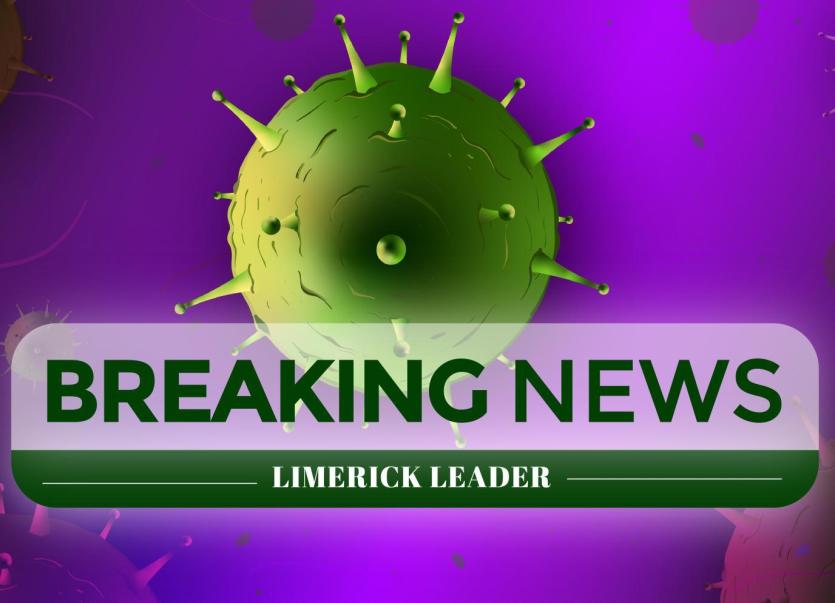 MORE than 330 new confirmed Covid-19 cases were recorded in Limerick in the second half of June, figures released today have shown.

Data from the Department of Public Health Mid-West has revealed there were 331 cases of coronavirus in Limerick over the last fortnight, and they've urged everyone in the region to continue to exercise caution.

Over the last three days, 60 new cases have been recorded across the city and county  - 28 yesterday, 15 on Monday and 17 on Sunday.

Dr Rose Fitzgerald, specialist in public health medicine, said: "Though we are in a much stronger position now than we were four weeks ago, we remain concerned about the possibility of cases rising to uncomfortable levels if the public drops its guard. Our priority right now is to minimise infections in the community, to help businesses avoid outbreaks or clusters so there is little to no disruption during the busy summer period and to allow a greater proportion of the population to be vaccinated."

Public Health Mid-West has acknowledged the decrease of the two-week incidence rate in June, but added: "the number of infections in the community remains too high for the population to relax efforts to contain the spread of this virus."

They also said only a small number of cases had been noted among Leaving Certificate students, and thanked local secondary schools.

There are Covid-19 situations in 11 workplaces across the region, involving 94 cases and an estimated 52 close contacts.

But the department says noticeable improvements are being seen in workplaces which is reducing the impact of the disease.

"For example, some workplaces that have pod systems and are adequately rostering staff to work in pods have significantly reduced their risk of transmission of infection in the workplace. Keeping a consistent roster, with no overlaps in shifts, in addition to social distancing, mask wearing and ventilation, allows businesses to reduce the spread of infection in the event of a confirmed case in the workplace. Workplaces are also encouraged to facilitate employees to attend for Covid vaccination appointments. Having employees fully vaccinated considerably reduces the risk of Covid outbreaks in workplaces," said a spokesperson.

However, difficulties are continuing to be experienced through contact tracing, where some people are not disclosing their close contacts or activities.

"This limits the ability to implement Public Health control measures. We also encounter instances where some people are not restricting their movements while awaiting the results of their PCR test. This can and will lead to onward transmission and outbreaks," the department warned.

They added people who are close contacts should restrict their movements until they have a negative test which was taken at least 10 days after their last contact with a case.