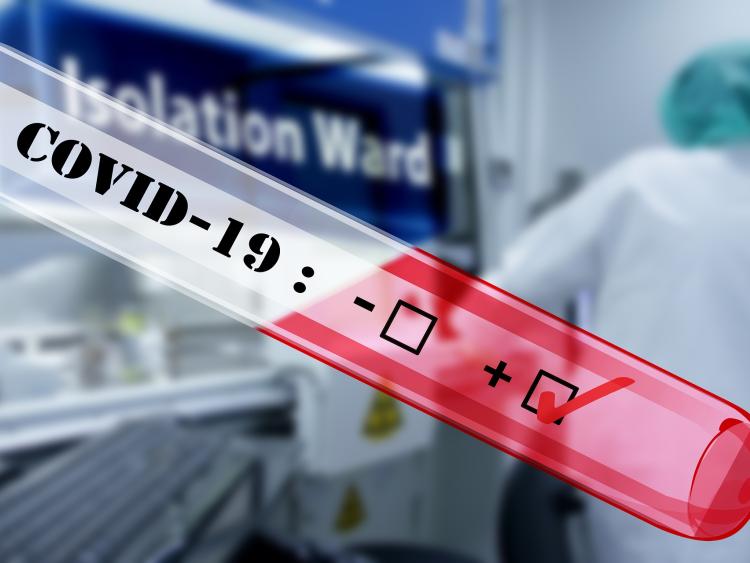 New figures from the Central Statistics show the last week of January was the most deadly in Limerick since the Covid-19 pandemic began.

According to the latest CSO analysis of confirmed cases and deaths, there were 29 deaths related to the disease in Limerick between January 23 and January 29.

The figures also confirm the impact of the surge in cases over the Christmas and new year period as nearly three quarters of all Covid-related deaths in Limerick (118) have occurred since St Stephen's Day.

According to the CSO, there were less than 20 deaths in Limerick during all of November and December before the third wave hit.

Last night, a further 28 cases of Covid-19 were reported in Limerick.

Information on the people who have died from COVID-19 or have been diagnosed with the virus.https://t.co/bvpmU4vb3W#CSOIreland #Ireland #COVID19 #covid19pandemic pic.twitter.com/jCoGtAqCnj