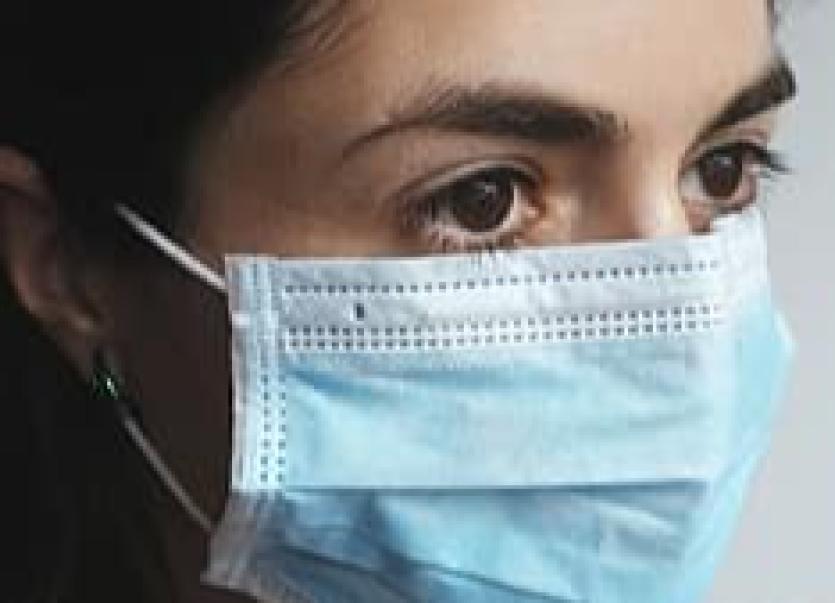 Masks must now be worn in banks, credit unions and post offices

BANKS, credit unions and post offices have been added to the list of workplaces where the wearing of face coverings is mandatory.

Up to now, the wearing of masks and face coverings in such premises was recommended but there was no legal requirement  to so in contrast to retail outlets and public transport.

The new regulations, which have been signed by the Minister for Health, come into force with immediate effect following a campaign from the Financial Services Union (FSU) to require the wearing of face masks in their workplaces.

FSU general secretary John O’Connell said: "The FSU launched a campaign several weeks ago seeking this change so I very much welcome it.

"Our members were very concerned that they were being treated differently to any other retail staff. Concerns increased when the new variant of Covid-19 was identified and the virus became more transmissible.’

He added: "This is a sensible move which can help alleviate some of anxieties expressed by staff.  We would urge all customers to abide by the new regulations and help keep themselves and workers safe."

Mr O’Connell added that the rationale for not including banks, credit unions and post offices in the initial regulations was security-related.

Brian Hayes, CEO of the Banking and Payments Federation Ireland, which represents the banks, welcomed the decision.

He said: "BPFI and its member banks very much welcome the decision by Government to amend the regulation to make mask wearing mandatory in banks."

"The safety of customers and staff has been a top priority since March and today’s announcement is extremely helpful as we continue to provide essential services nationwide."