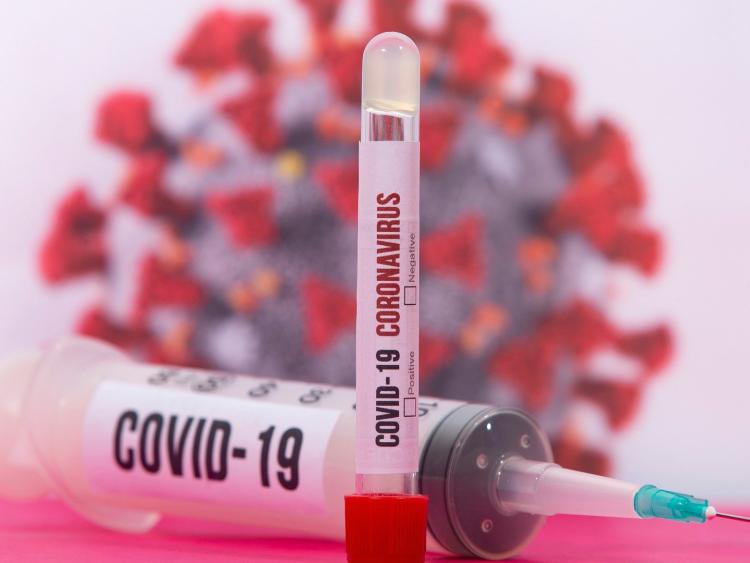 The recent spike in cases of Covid-19 has affected all areas of Limerick, new figures have revealed.

According to the Covid-19 Data Hub, the 14-day incidence rate in all six of Limerick's Local Electoral Areas was significantly above the national rate between November 3 and November 16.

A total of 452 confirmed cases of the disease - many of which are linked to student activity and an outbreak UHL - were reported in Limerick over the two week period.

The Limerick City East LEA now has the highest infection rate in Limerick.

The incidence rate between November 3 and November 16 was 277.3 (per 100,000 population) following the reporting of 98 confirmed cases - a slight increase from the previous week.

Elsewhere in Limerick, the incidence rate remains a concern in all areas.