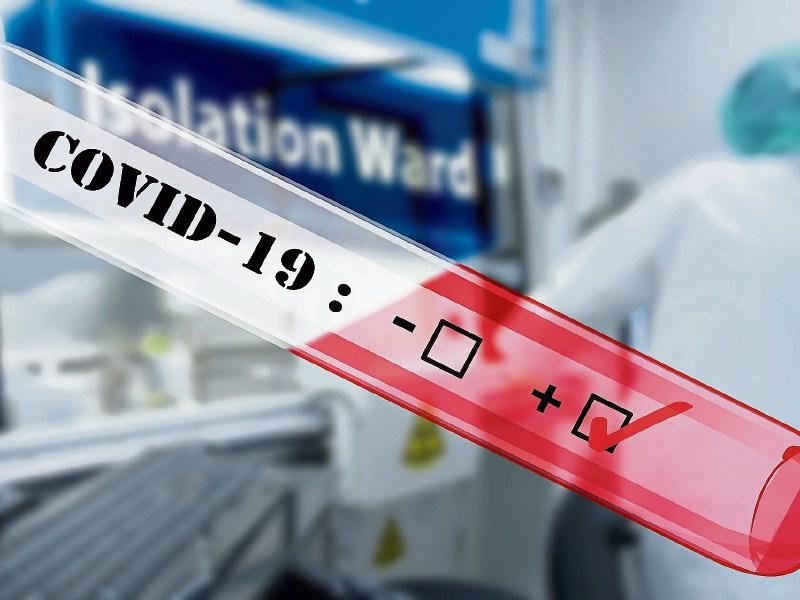 There have been 791 confirmed cases of Covid-19 since February

A further six confirmed cases of Covid-19 have been reported in Limerick, the Department of Health has revealed.

In its daily update, the National Public Health Emergency Team, says 98 more cases of the disease have been reported across the country bringing the total number of confirmed cases since February to 29,303.

Of the cases notified this Friday 48 are men and 50 are woman.

Nine of the cases have been identified as community transmission

NPHET says 24 of the 98 new confirmed cases are in Dublin, 13 in Kildare, eight in Kerry, six in Kildare, six in Kilkenny, six in Limerick, six in Louth, five in Tipperary and the remaining 30 cases are in Carlow, Clare, Cork, Galway, Laois, Leitrim, Longford, Meath, Monaghan, Offaly, Waterford and Wexford.

Commenting on the figures, Dr Ronan Glynn, Acting Chief Medical Officer at the Department of Health, said: “As we head into another weekend, keep physical distance top of mind at all times. Have no more than six visitors to your home and keep 2metres between you. Open windows and keep rooms well ventilated if possible.

“It’s important that we all keep our number of social contacts low while we focus on keeping our schools safe, continuing to resume healthcare services and ultimately protecting the most vulnerable from Covid-19.”