BREAKING: No new cases of Covid-19 in Limerick as one more death is reported 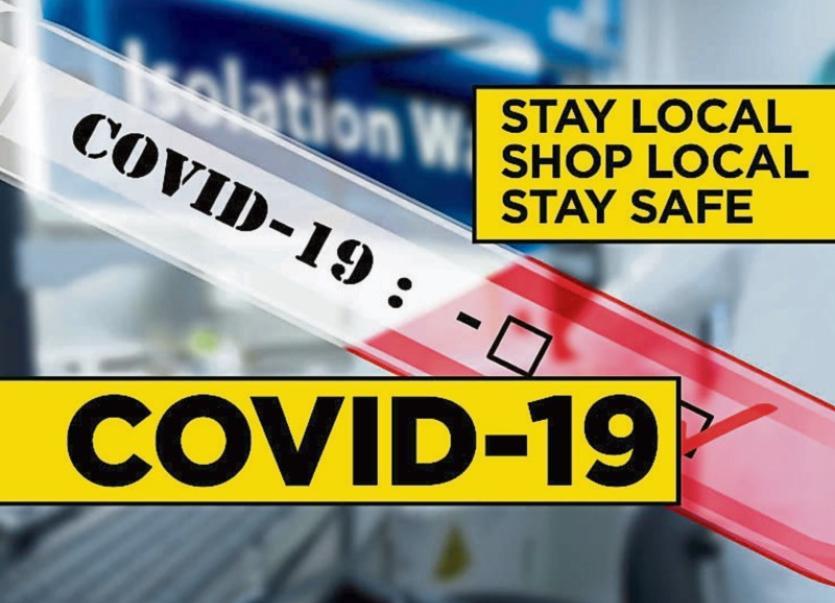 There are 584 confirmed cases of Covid-19 in Limerick

THE number of confirmed cases of Covid-19 in Limerick remains at 584 after it was revealed that no new cases of the disease have been reported over the past 24 hours.

One additional case, which was confirmed by the Department of Health on Saturday evening, means there have been just three confirmed cases in Limerick over the past fortnight.

Since a reclassification of the figures on June 2, which saw a denotification of 13 cases which had been attributed to Limerick, there have been just three additional confirmed cases of the disease locally.

Nationally eight new cases were confirmed this Sunday evening bringing the total number of confirmed cases in Ireland to 25,303.

The Health Protection Surveillance Centre @hpscireland has today been informed that a total of 1 person with #COVID19 has died.

There have now been a total 1,706 #COVID19 related deaths in Ireland.

The National Emergency Public Health Team says it has also been informed of one additional death bringing the total to 1,706.

According to analysis carried out by the Health Protection Surveillance Centre, the 584 confirmed cases of the disease in Limerick represents 2.31% of all confirmed cases in Ireland.

Meanwhile, the HSE has confirmed that the number of patients being treated for Covid-19 at University Hospital Limerick remains at a low level.

As of Saturday night there were four patients being treated for the disease.