BREAKING: One more case of Covid-19 is confirmed in Limerick 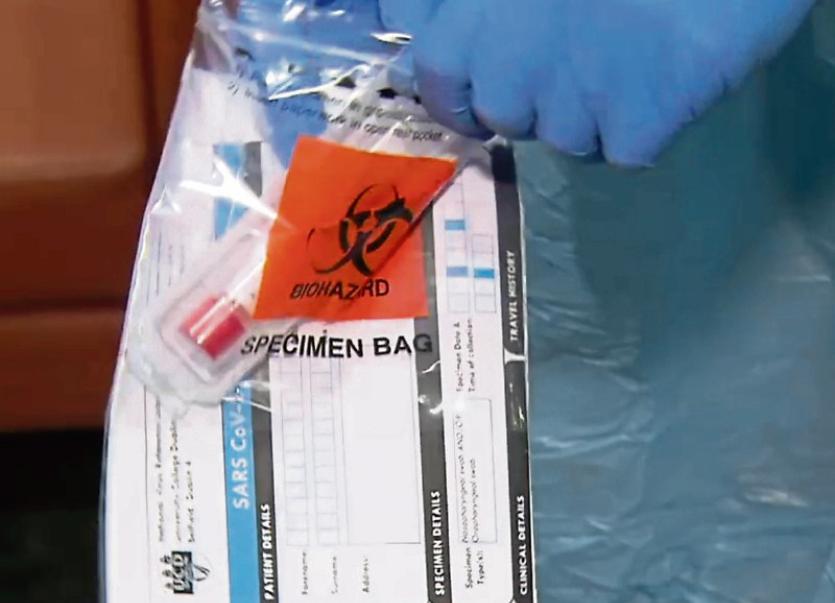 There are now 584 cases of Covid-19 in Limerick

THE number of confirmed cases of Covid-19 in Limerick has risen to 584 after one more case was identified.

The case is just the second to have been confirmed in Limerick since last weekend and follows three days during which there were no confirmed cases.

In a statement this Saturday evening, the National Emergency Public Health Team said confirmed more people with Covid-19 have died in Ireland.

However the overall number of deaths associated with the disease remains at 1,705 as five of the previously announced deaths have been denotified by the Health Protection Surveillence Centre.

The Health Protection Surveillance Centre @hpscireland has today been informed that a total of 5 people with #COVID19 have died.

While a further 46 cases of the disease have been identified across the country, the Department of Health says 22 of them were detected on Monday and Tuesday but were not reported for technical reasons.

The HSE is working to identify any contacts the recently diagnosed patients may have had to provide them with information and advice to prevent further spread.

Reacting to the latest figures, Dr Tony Holohan, Chief Medical Officer said the increase in notifications of Covid-19 is not an increase in the daily incidence of the disease.

“When the cases are analysed according to the date the samples were taken, it shows that they were spread out over a number of days. All the indicators of the disease are stable or reducing. We will continue to closely monitor these every day."

Meanwhile, the HSE has revealed there are currently no patients with Covid-19 in the Critical Care Unit at University Hospital Limerick.

However, as of 8pm on Friday there were four suspected cases in ICU.