BREAKING: More than 500 cases of Covid-19 confirmed in Limerick as highest daily increase is recorded 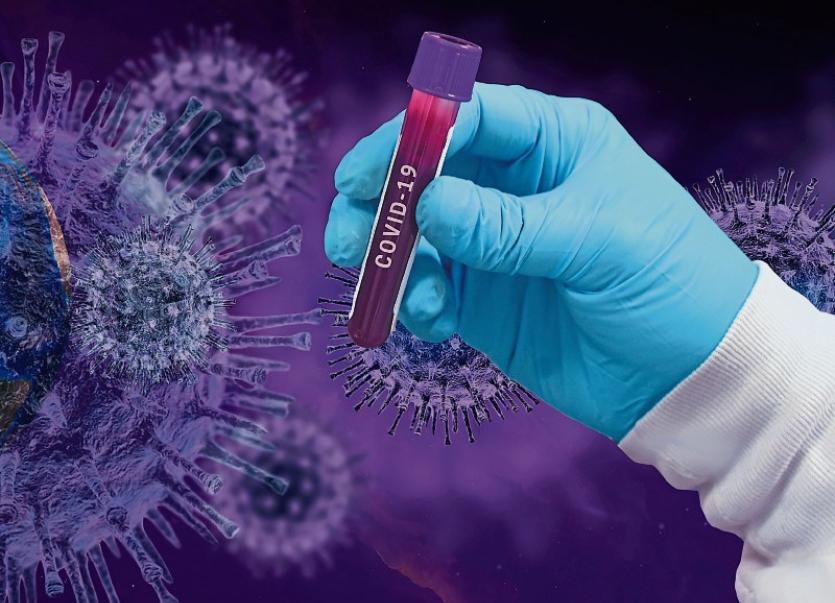 There are now 518 confirmed cases of Covid-19 in Limerick

THE number of confirmed cases of Covid-19 in Limerick has passed 500 following the highest daily increase in reported cases.

The Department of Health confirmed this Tuesday evening that it has been notified of an additional 61 confirmed cases in Limerick – bringing the total to 518.

This is the single highest daily increase since the department began publishing county-by-county statistics on March 30 when there were 87 confirmed cases in Limerick.

Previously, the highest daily increase in Limerick was recorded on April 16 when there were 39 new confirmed cases.

The 61 confirmed cases reported this Tuesday, represents a 13.35% increase on the figures which were reported on Monday.

Nationally, the Health Protection Surveillance Centre has been informed that a further 59 people with Covid-19 have died in Ireland  – bringing the total to 1,159.

As of 11am this Tuesday, the HPSC had been notified of 229 new confirmed cases of the disease bringing the total number of cases in Ireland to 19,877.

The Health Protection Surveillance Centre has today been informed that a total of 59 people with #COVID19 have died, of which 45 were laboratory confirmed.

At a media briefing, Dr Cillian De Gascun, director of the National Virus Reference Laboratory confirmed that 153,054 tests have now been carried out across the country.

Dr De Gascun confirmed the target of carrying out 100,000 tests per week is likely to be achieved by May 18.

It will continue to review evidence to enable the Minister for Health to make formal recommendations to Government over the coming days.

Dr. Tony Holohan, Chief Medical Officer said: “While there are many facets to Ireland’s approach to managing the impact of COVID-19, NPHET’s primary responsibility is to consider the impact on the public’s health and to advise on measures that can limit that impact.”

Being questioned at the daily media briefing, he refused to be drawn on what may or may not happen when the current restrictions expire on May 5.

The NEPHET will make a formal recommendation to government after it meets again on Friday morning.