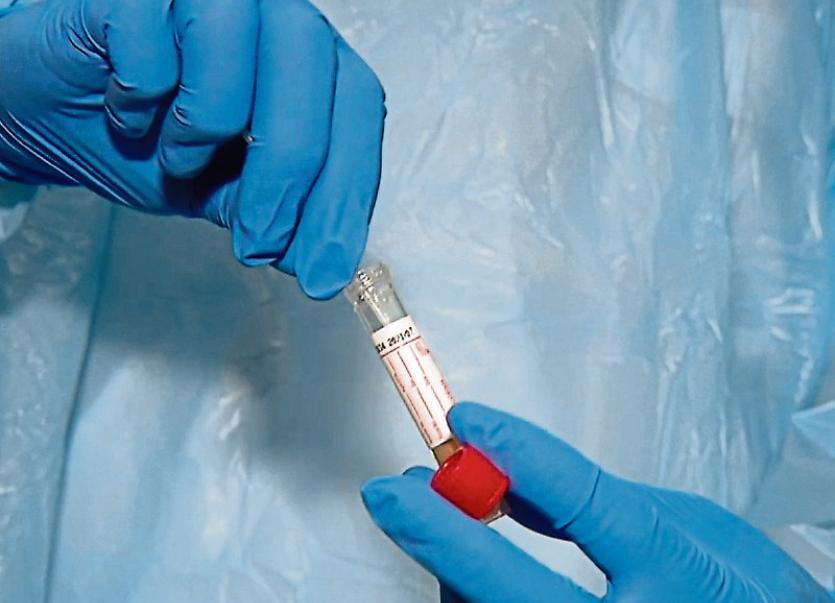 THE number of confirmed cases of Covid-19 in Limerick has risen to 67, it has been revealed.

Figures released by the Department of Health, show the total number of confirmed cases in Ireland has increased by 325 with 3,235 confirmed as of 1pm this Tuesday.

Over the past 24 hours, a further 17 deaths have been reported to the The Health Protection Surveillance Centre bringing the total number of deaths in Ireland to 71.

The Health Protection Surveillance Centre has today been informed that 17 patients diagnosed with COVID-19 in Ireland have died.

Just over 700 people have been hospitalised having contracted the disease with 113 requiring admission to ICU.

Of those who have died, 52 were male and 19 were female with two thirds of all deaths occurring in the east of the country.

In a media briefing, Dr Tony Holohan, chief medical officer, confirmed that 54 of those who died suffered from an underlying health condition while 59 died in a hospital setting.

He also conformed that the National Public Health Emergency Team met earlier this Tuesday and agreed a number of recommendations.

These include a renewed focus contact on tracing suspect cases within prioritised groups and the issueing of new guidance which will see the the contact tracing teams encompass the period from 48 hours prior to the onset of symptoms given the risk of asymptomatic transmission.

The National Public Health Emergency Team will also work with the HSE to identify a number of measures which can be taken to strengthen support to staff and providers of nursing home care.

“The measures that we have recommended today should significantly enhance the preparedness and response to cases and outbreaks in nursing homes and other residential settings. As we have said from the beginning our efforts must be focused on protecting the most vulnerable to COVID-19 and these recommendations announced today seek to achieve this,” said Dr Holohan.

Dr Cillian De Gascun, Director of the National Virus Reference Laboratory has confirmed that a total of 30,213 tests have been carried out in Ireland and that the rate of positive tests has increased from 6% to 15% over the past week since the case definition was updated.

While there are some delays in the analysis of swabs because of a shortage of reagent, Dr De Gascun said that everyone in the system will be tested and will get a result.