Mayor of Limerick: 'I can't believe people would be so irresponsible and uncaring' 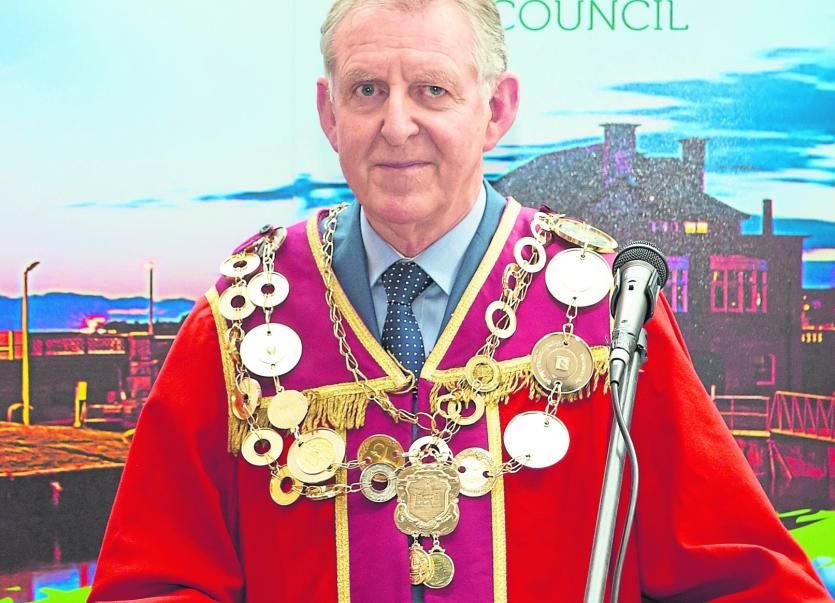 MAYOR Michael Sheahan has said he can't believe how people could be so "irresponsible and uncaring" as to venture outside despite the spread of Covid-19.

He added he is "saddened" that people continue to ignore calls to self-isolate to prevent the spread of the coronavirus - but stopped short of calling for a full lockdown in the country. However, he did ask people to remain indoors.

Despite an 18th case of the flu-like condition being confirmed in the county yesterday - and 1,125 around the country - many people ventured out into the sunny weather across the weekend, ignoring calls from medical experts and the government.

"When I saw the pictures, I couldn't believe how people could be so irresponsible and so uncaring about the lives of others who are most susceptible to the coronavirus, who are more open to infection easier than others," he told the Limerick Leader, "the vast majority of people are co-operating with the health advice. It's very sad and disappointing to see other people not doing so."

Mayor Sheahan added: "the longer people do this, the longer it will take to get our country back again."

Yesterday, the mayors of Cork, Galway and Dublin united to issue a call for a total lockdown here.

But Limerick's first citizen said he would not be calling for this.

"I'd be totally guided by the health advice. Up to now, it's been good, and I am quite happy to be guided by what we get seom the health authorities. I would like to congratulate everybody including Dr Tony Holohan, who is an ex-pupil of mine in Monaleen National School right down to all our staff locally and in particular our staff at University Hospital Limerick," the mayor added.

And he also encouraged people to display their club, county or Irish flags outside their homes during these tough days.

"We are becoming a colourless society. We need to give areas a bit of a boost. Display your colours, show you are fighting fir and standing tall for Ireland. Show we are standing up for Ireland in this moment of crisis," he concluded.