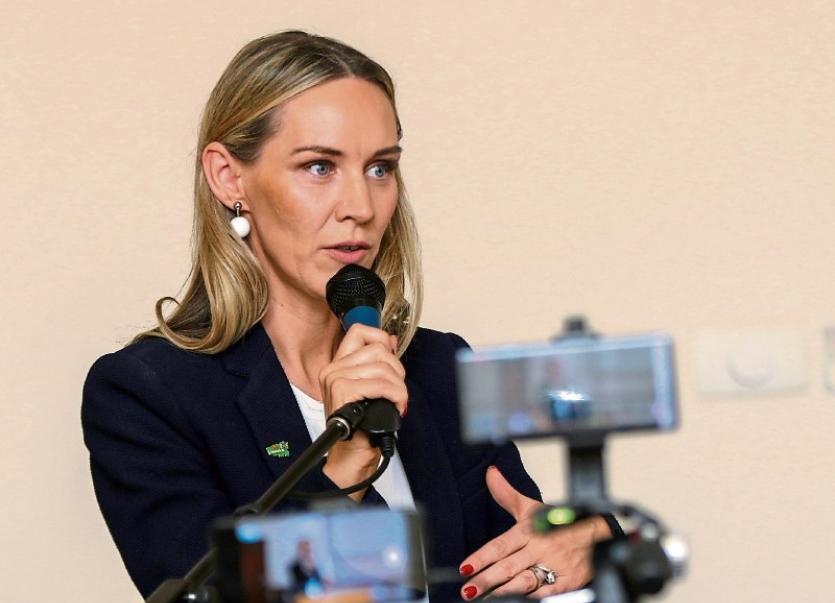 FASHION retailer Next has pulled plans to start a mid-season clothes sale in store due to the coronavirus outbreak.

​There was huge fear among staff of the retailer after managers at Limerick’s two outlets, in the Crescent Shopping Centre and at the Childers Road, were instructed to commence the sale this weekend.

It’s understood this was a week ahead of schedule, and workers were concerned for their own safety, with any major price reduction no doubt drawing bigger than average crowds.

However, a spokesperson for the British retailer confirmed to Leader Business this Tuesday that the sale will run on the internet only, and not in stores.​ In a statement, Next added this was taken in light of the government’s announcement and “in order to protect our staff and customers”.

“We will however, honour the lower prices in-store. This is a fast moving, fast changing situation and plans may alter between now and then and if they do we will update accordingly,” the spokesperson added.

Limerick Chamber chief executive Dee Ryan urged people to self-isolate, and maintain a social distance, in order to slow the spread​ of Covid-19, which had risen to 223 cases as of Monday night.

It has caused the cancellation of the St Patrick’s Day ​festival, as well as a raft of other events in the next few weeks.

Ms Ryan said: “We had Collette Cowen of the UL Hospitals group on last night in a plea and a rallying call to everyone in the community to take very seriously the next seven days. Our individual actions and movements over the next seven days will have a huge impact on reducing, and flattening the curve of this disease. We are heading into an unprecedented, massive hit on our healthcare system and we need to support the advice, actions and requests of our healthcare community.”

The Chamber boss added: “The government has put in measures for anyone who has to be laid off temporarily to get financial support.”