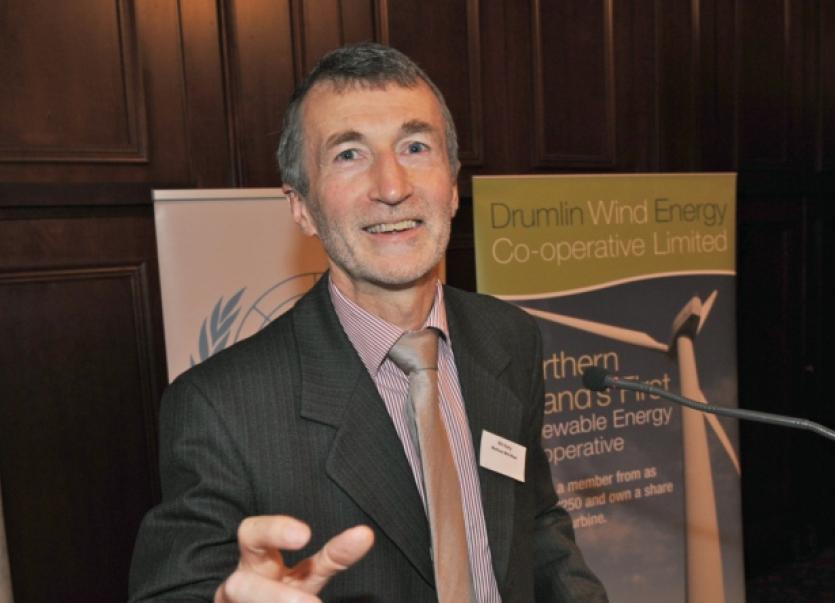 LIMERICK city centre is all set to get its first co-operative general store.

LIMERICK city centre is all set to get its first co-operative general store.

Nineteen people from across the county have joined together to form the Limerick Community Grocery, which works from a collection depot at the old Esso garage in Mulgrave Street.

Limerick’s first grocery store to be owned, controlled and operated by the community, it is currently being used as a collection-only ‘buying club’.

This means at present, it is only possible to buy things online and collect them from Mulgrave Street each Friday.

But it is hoped that within three months, the former kiosk of the Esso garage will be home to a full-service, six day a week shop, with all the proceeds ploughed into the shop.

This Friday, in a bid to build interest - and hopefully membership to - the project, a community day will be held from 1pm.

Free teas, coffees and cake will be served, while there will be a demonstration on how to order products online from the co-operative.

At present, the Limerick Community Grocery is serving fresh fruit and vegetables, sourcing three suppliers including Clancy Lewis in Reboge. Soon, they will add nuts and seeds to their offering.

One founder member Bill Kelly confirmed the prices would be competitive.

“In our price sensitive category, the prices will be comparable with any multiple in town. Obviously, certified organic [products] would cost a bit more. But this is a premium product, and people would pay extra for it,” he said.

Until last week, the 19 members have been trading privately to ensure there are no glitches. But since they opened the co-operative up to the public, numbers have doubled, while a Facebook page they have set up has been ‘liked’ almost 200 times.

The second trial period, Bill says, will drive the future of the business.

“We will be attempting to drive membership, turnover and product line. Projections suggest we should have 300 members within a three month period, with 100 shopping weekly. Assuming we hit this target, we would then transition to a full service outlet,” he said.

The co-op will stay in the former Esso garage for now, but may expand in the future to a second location.

Although co-operative enterprises are popular across mainland Europe, and Britain, they have yet to fully take off in Ireland.

The Limerick Community Grocery represents the first urban co-operative store in the country.

They are enterprises owned by consumers and managed democratically, with the aim of fulfilling the needs and aspirations of their members.

Co-operatives operate within the market system, independently of the state, as a form of mutual aid, oriented toward service rather than profit. However, there are many types of consumers’ cooperatives, operating in areas such as health care, insurance, housing, utilities and personal finance, including credit unions.

For more information, and to join, visit www.limerickcommunitygrocery.com